Zami: A New Spelling of My Name
0 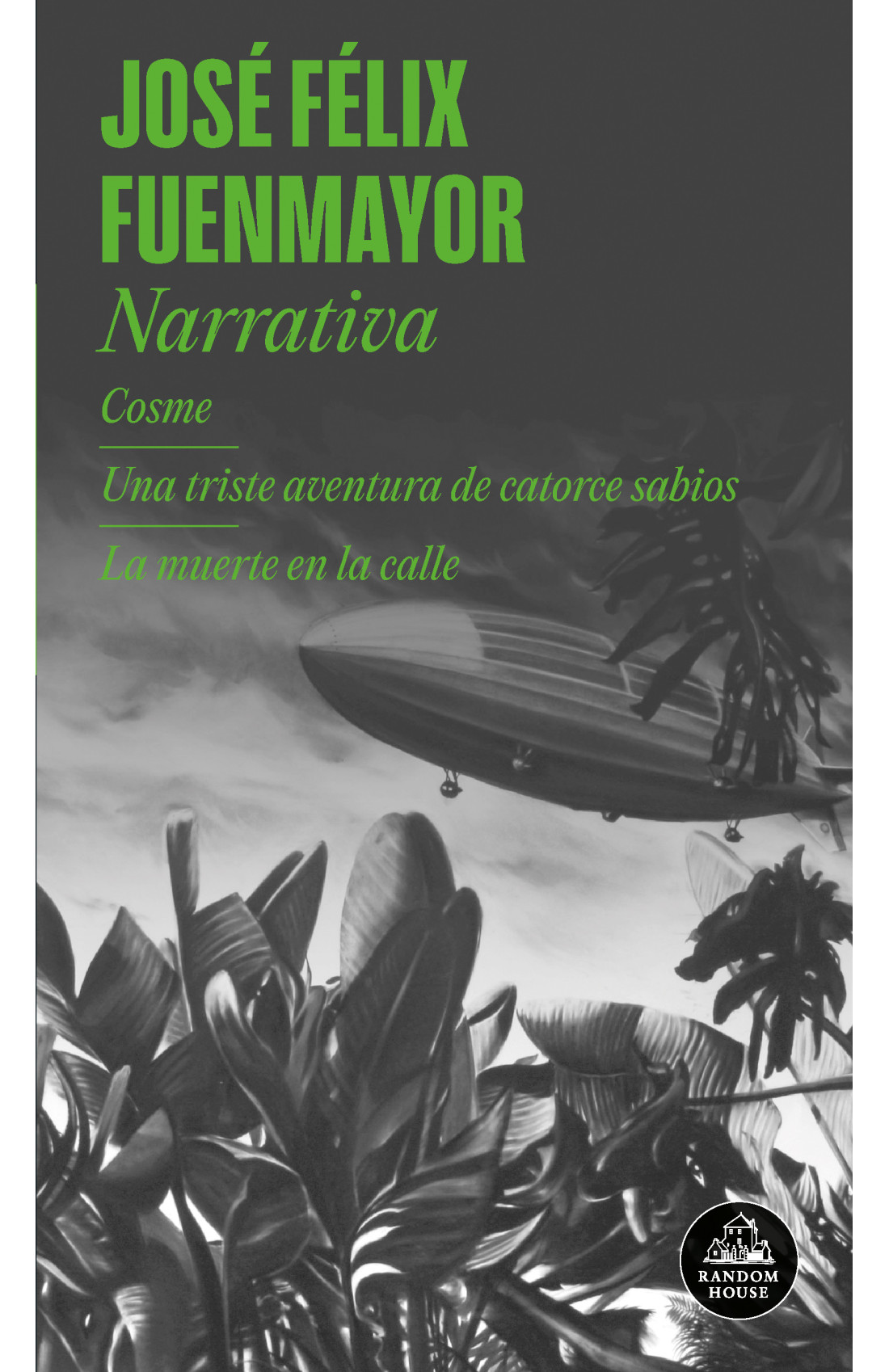 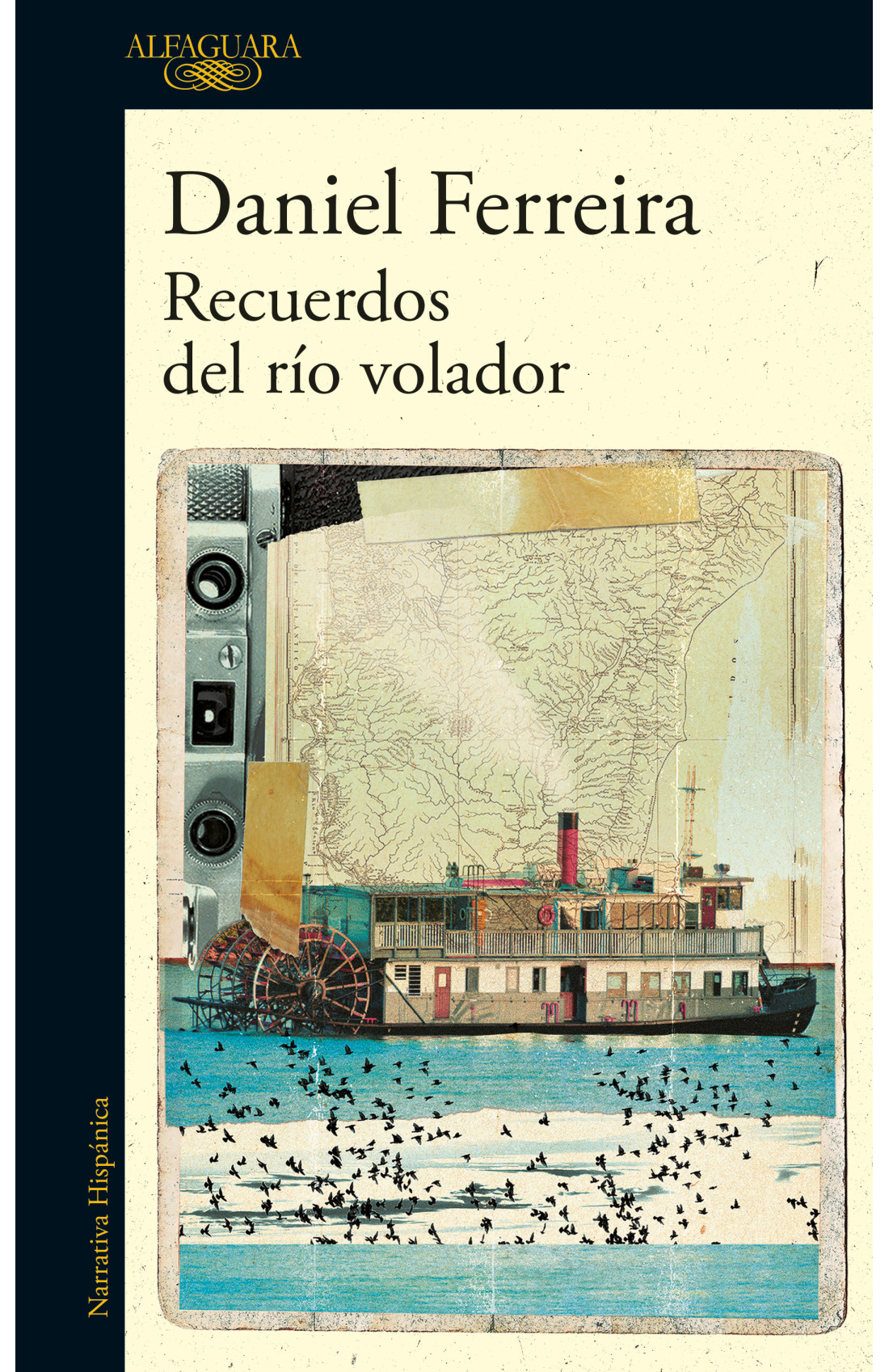 Zami: A New Spelling of My Name

The poet, Audre Lorde, depicts her life and examines the influence of various women on her development

A writer, activist, and mother of two, Audre Lorde grew up in 1930s Harlem. She earned a master’s degree in library science from Columbia University, received a National Endowment for the Arts grant for poetry, and was New York State’s Poet Laureate from 1991 to 1993. She is the author of twelve books, including ZAMI and THE BLACK UNICORN. Lorde died of cancer at the age of fifty-eight in 1992.

OF LOVE AND EVIL

Do You Want to Be My Friend? Board Book