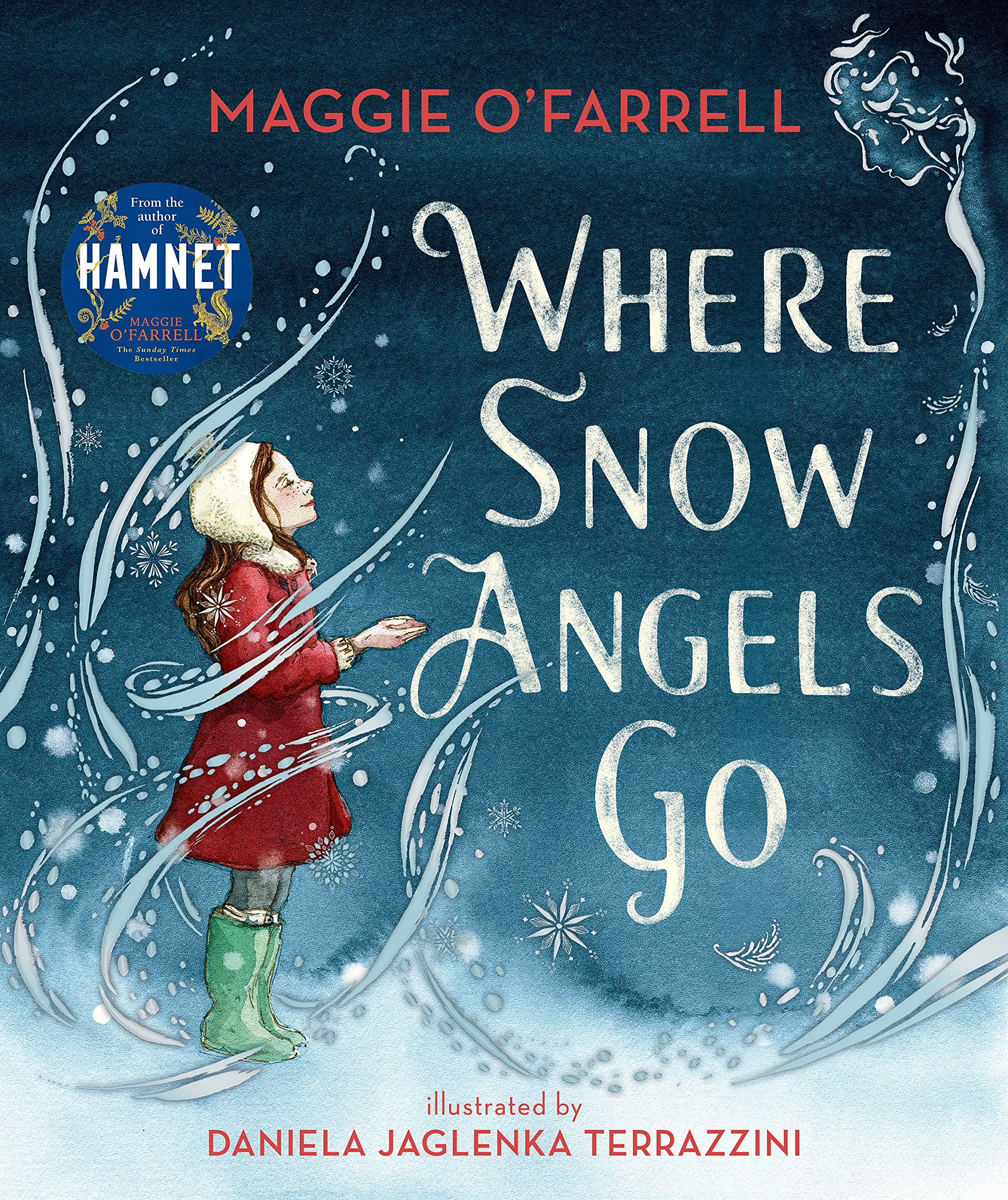 Where Snow Angels Go
Will You Be My Friend? 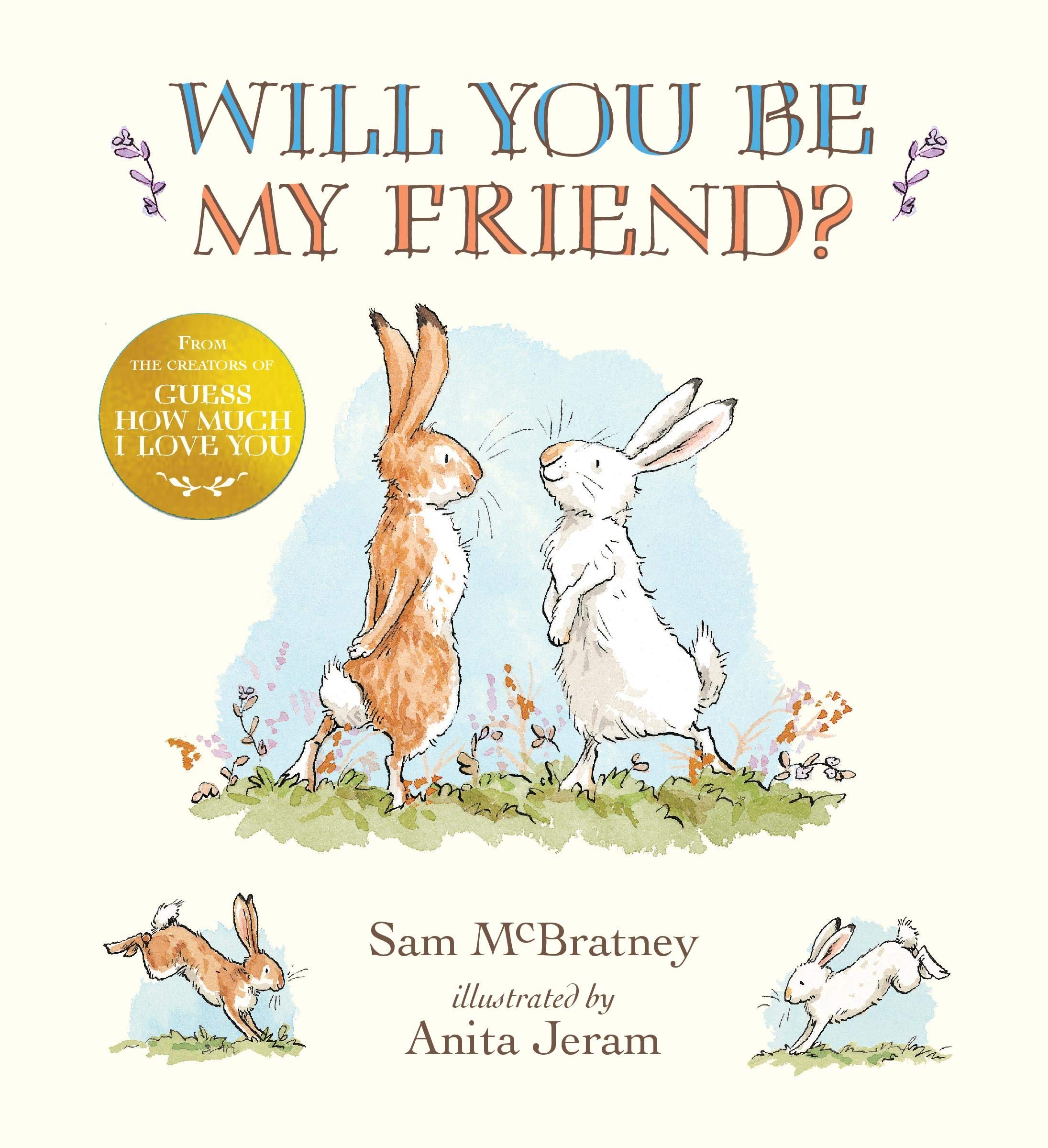 You Can’t Say That!

What happens when freedom of expression comes under threat? In frank and wide-ranging interviews, historian and critic Leonard S. Marcus probes the experience of thirteen leading authors of books for young people.

A powerful photo essay on transgender teens is called anti-religious and anti-family. A meticulously researched primer on sex education stirs up accusations of pornography and child abuse. Picture books about two mommies (or two penguin daddies) set off a hue and cry. Two hugely popular children’s series run afoul of would-be censors, one for its scatological humor, the other because it’s deemed too scary. Kids’ books that touch on race, sex, LGBTQ matters, the occult, “coarse language”, and more have found themselves under the scrutiny of those who challenge First Amendment rights. Tune in as thirteen top children’s and young adult authors speak out about what it’s like to have your work banned or challenged in America today. Prompted by Leonard S. Marcus’s insightful questions, they discuss why their books have faced censorship – both blatant and “soft” – how the challenges have or haven’t affected their writing, and why some people feel they have the right to deny access to books. In addition, Leonard S. Marcus puts First Amendment challenges in a historical context and takes a promising look at the vibrant support network that has risen up to protect and defend young people’s rights.