WHY AMERICA FAILED: THE ROOTS OF IMPERIAL DECLINE
0 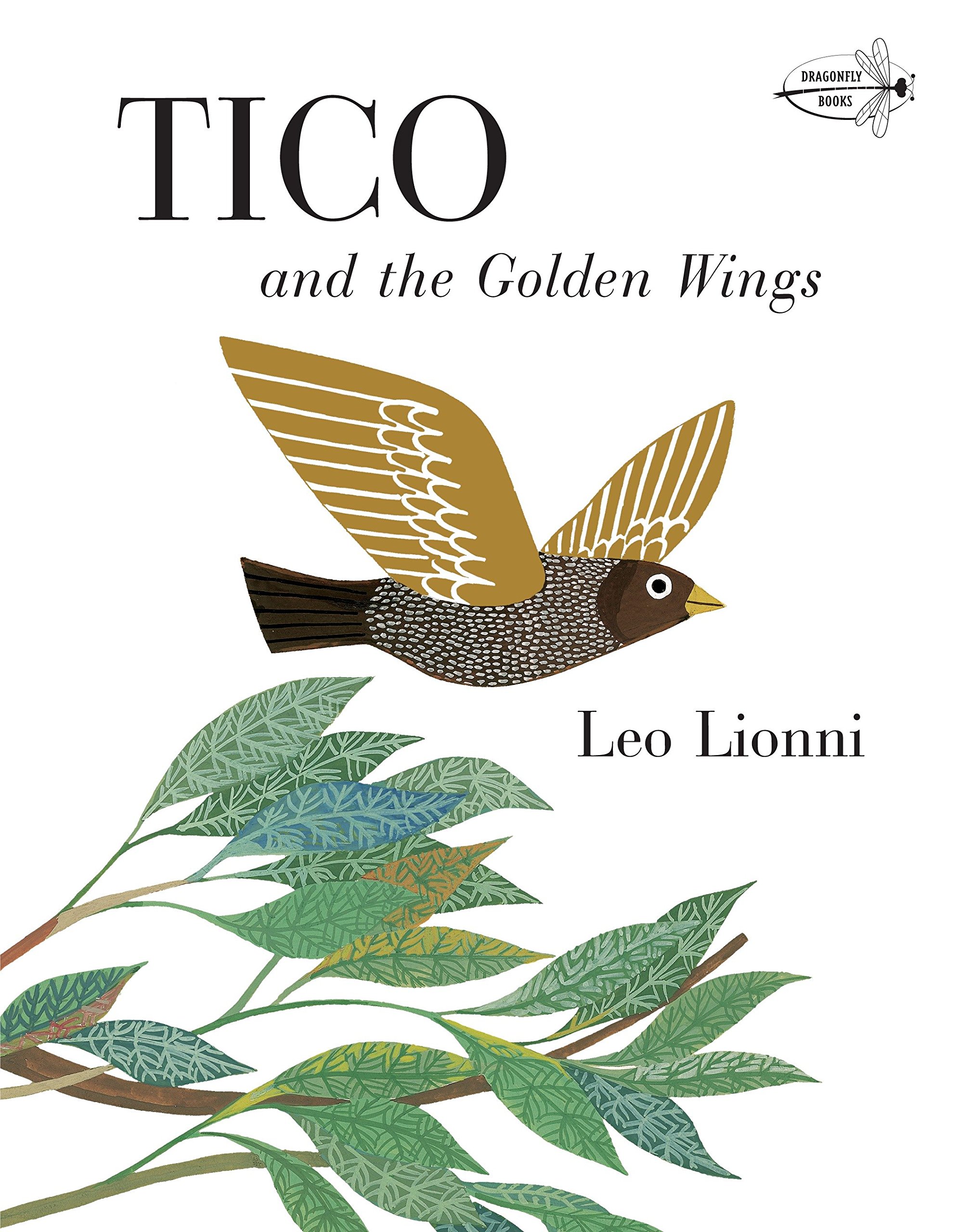 TICO & THE GOLDEN WINGS
This Is a Good Story 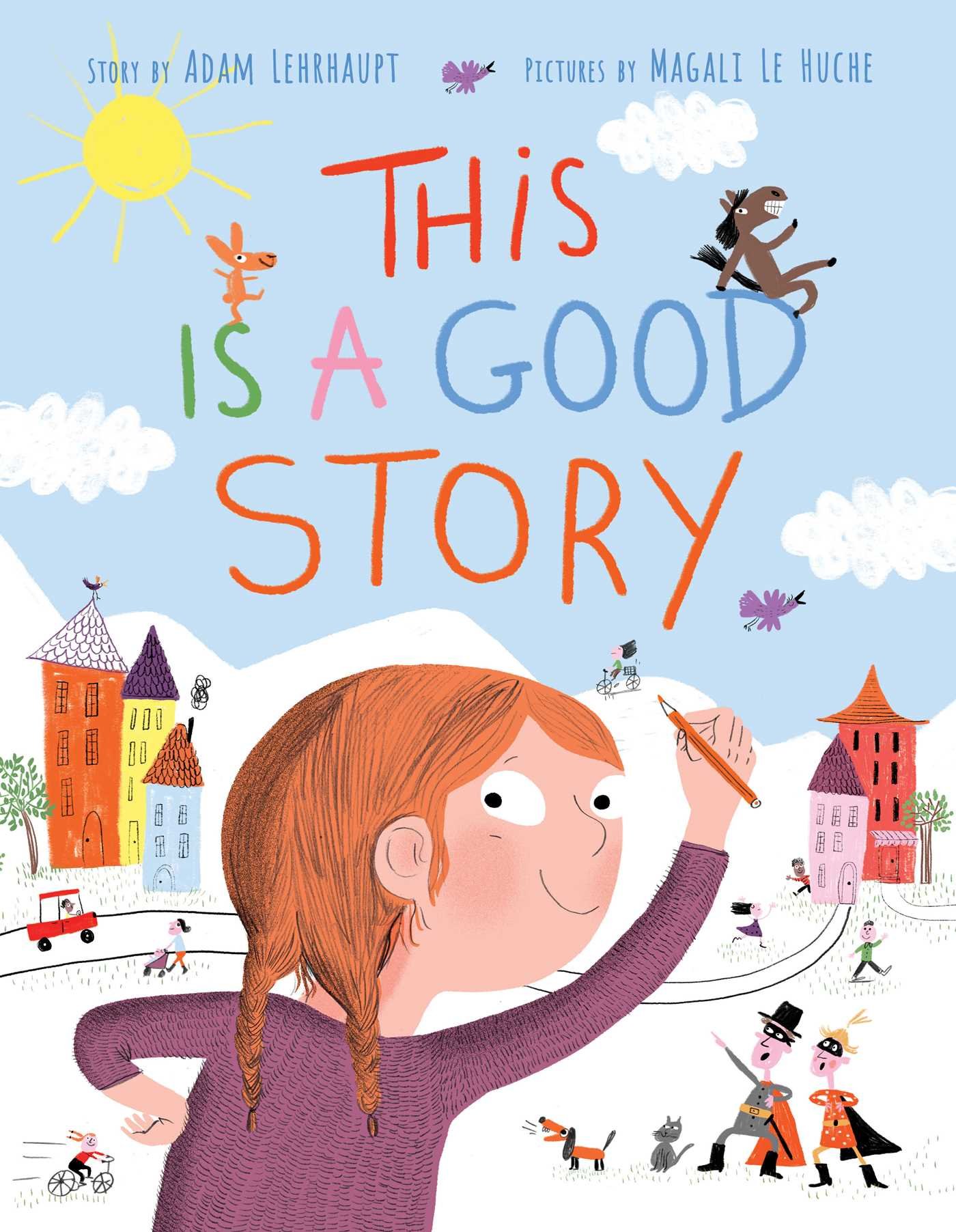 WHY AMERICA FAILED: THE ROOTS OF IMPERIAL DECLINE

Why America Failed is the third and most engaging volume of Morris Berman’s trilogy on the decline of the American empire.

In The Twilight of American Culture, Berman examined the internal factors of that decline, showing that they were identical to those of Rome in its late-empire phase.

In Dark Ages America, he explored the external factors—e.g., the fact that both empires were ultimately attacked from the outside—and the relationship between the events of 9/11 and the history of U.S. foreign policy.

Why America Failed is a controversial work, one that will shock, anger, and transform its readers. The book is a stimulating and provocative explanation of how we managed to wind up in our current situation: economically weak, politically passe, socially divided, and culturally adrift. It is a tour de force, a powerful conclusion to Berman’s study of American imperial decline.

Of Woman Born: Motherhood as Experience and Institution