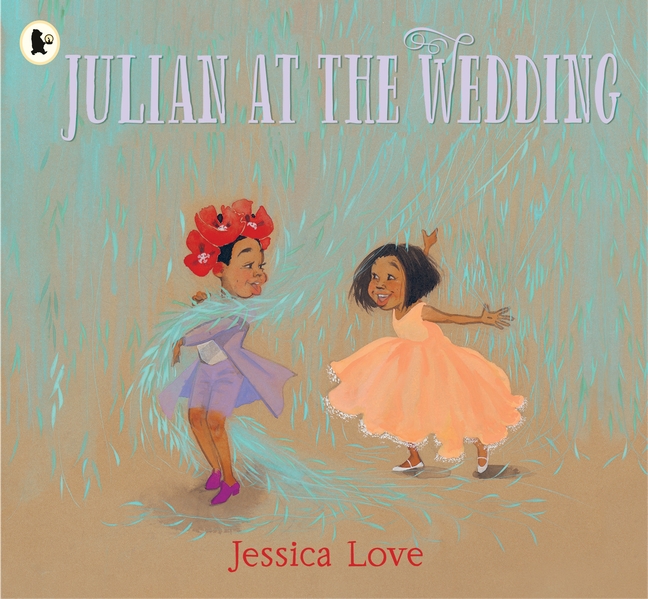 Julian at the wedding
You Can't Say That! 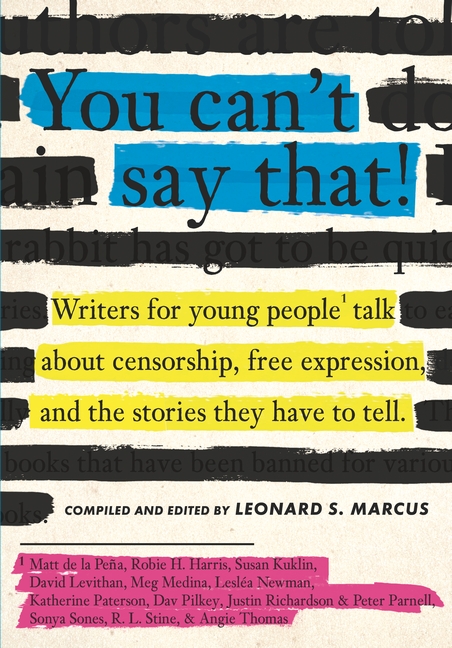 Have you ever woken up suddenly, in the middle of the night, without knowing why?

Best-selling and award-winning author of Hamnet, Maggie O’Farrell weaves an extraordinary and compelling modern fairy tale about the bravery of a little girl and the miracle of a snowy day.

Sylvie wakes one night, suddenly, without knowing why. Then she sees the most spectacular sight – a pair of wings, enormous in size, made of the softest snow-white feathers imaginable. An angel in her bedroom … a SNOW angel! He tells her that he is here to look after her, for Sylvie is not as well as she seems… Many months later, as Sylvie recovers from her illness, she longs to see her snow angel again. He saved her life! There is so much she wants to tell him, so much she wants to know! Will he ever come back to her? And how can Sylvie make sure that everyone she loves has their own snow angel, to keep them safe, too?

This Is Not My Hat

Mr. Brown Can Moo, Can You?