TOMI UNGERER: A TREASURY OF 8 BOOKS
0 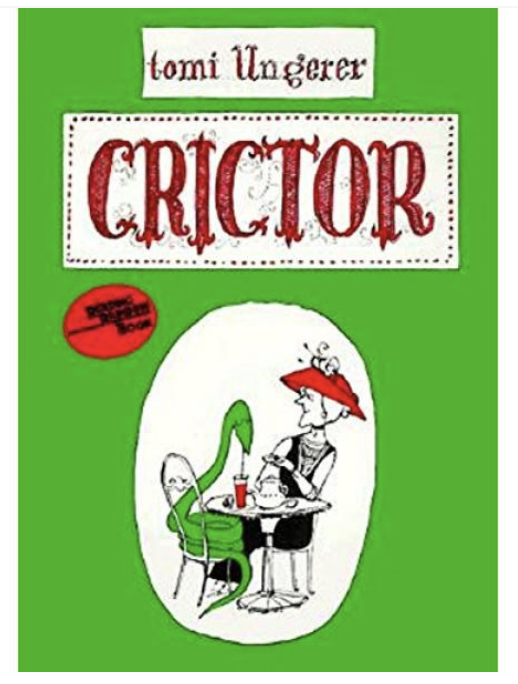 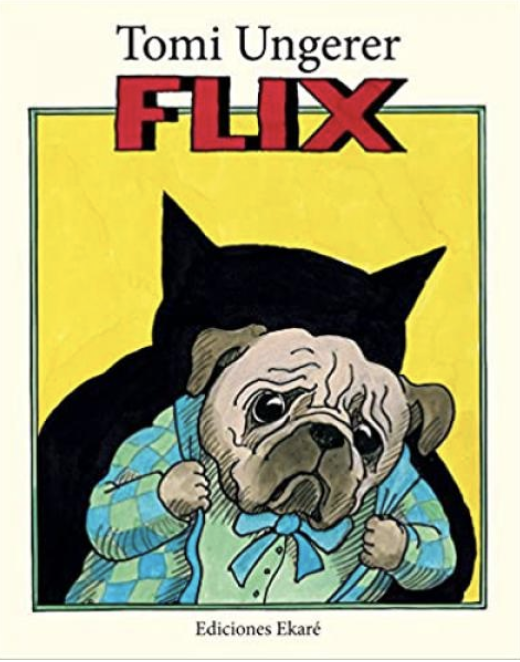 TOMI UNGERER: A TREASURY OF 8 BOOKS

Eight classic picture books by the legendary author, brought together in one lavish slipcased volume. This glorious treasury brings together eight iconic tales by Tomi Ungerer, featuring well-known classics (The Three Robbers, Moon Man, Otto), acclaimed recent works (Fog Island), and lost gems (Zeralda’s Ogre, Flix, The Hat, and Emile), some of which are being published for the first time in 50 years!

Special features include a personal letter from Tomi, new quotes and anecdotes about each story, an exclusive interview, photos and previously unpublished materials from the making of some of his most celebrated works, such as storyboards, sketches, photographs, and images that inspired him.