The Year We Fell Apart
0 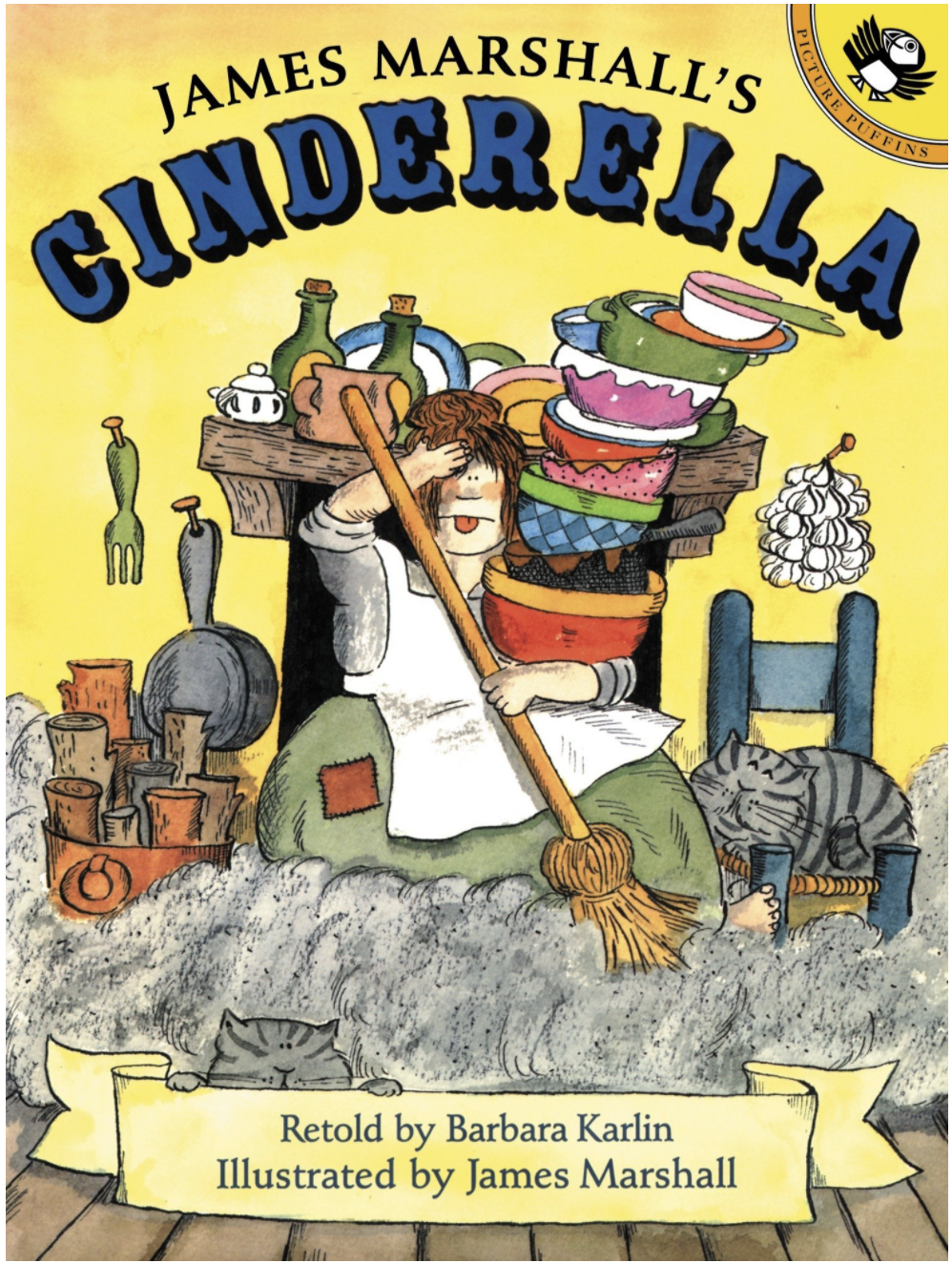 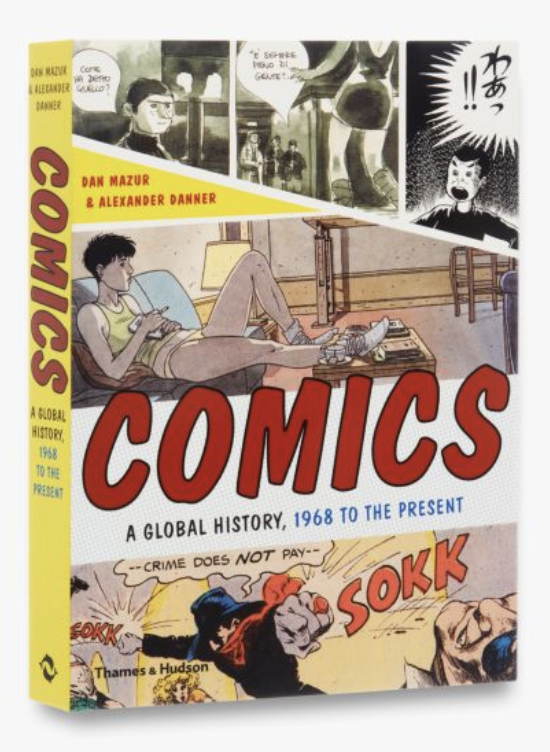 The Year We Fell Apart

In the tradition of Sarah Dessen, this powerful debut novel is a compelling portrait of a young girl coping with her mother’s cancer as she figures out how to learn from and fix her past mistakes. Few things come as naturally to Harper as epic mistakes. In the past year she was kicked off the swim team, earned a reputation as Carson High’s easiest hook-up, and officially became the black sheep of her family. But her worst mistake was destroying her relationship with her best friend, Declan. Now, after two semesters of silence, Declan is home from boarding school for the summer. Everything about him is different. He’s taller, stronger, more handsome. Harper has changed, too, especially in the wake of her mom’s cancer diagnosis. While Declan wants nothing to do with Harper, he’s still Declan, her Declan, and the only person she wants to talk to about what’s really going on. But he’s also the one person she’s lost the right to seek comfort from. As their mutual friends and shared histories draw them together again, Harper and Declan must decide which parts of their past are still salvageable and which parts they’ll have to let go of once and for all. In this honest and affecting tale of friendship and first love, Emily Martin brings to vivid life the trials and struggles of high school and the ability to learn from past mistakes over the course of one steamy North Carolina summer.

Every Little Piece of My Heart