The Story of a Man Who Wanted to do Housework
0 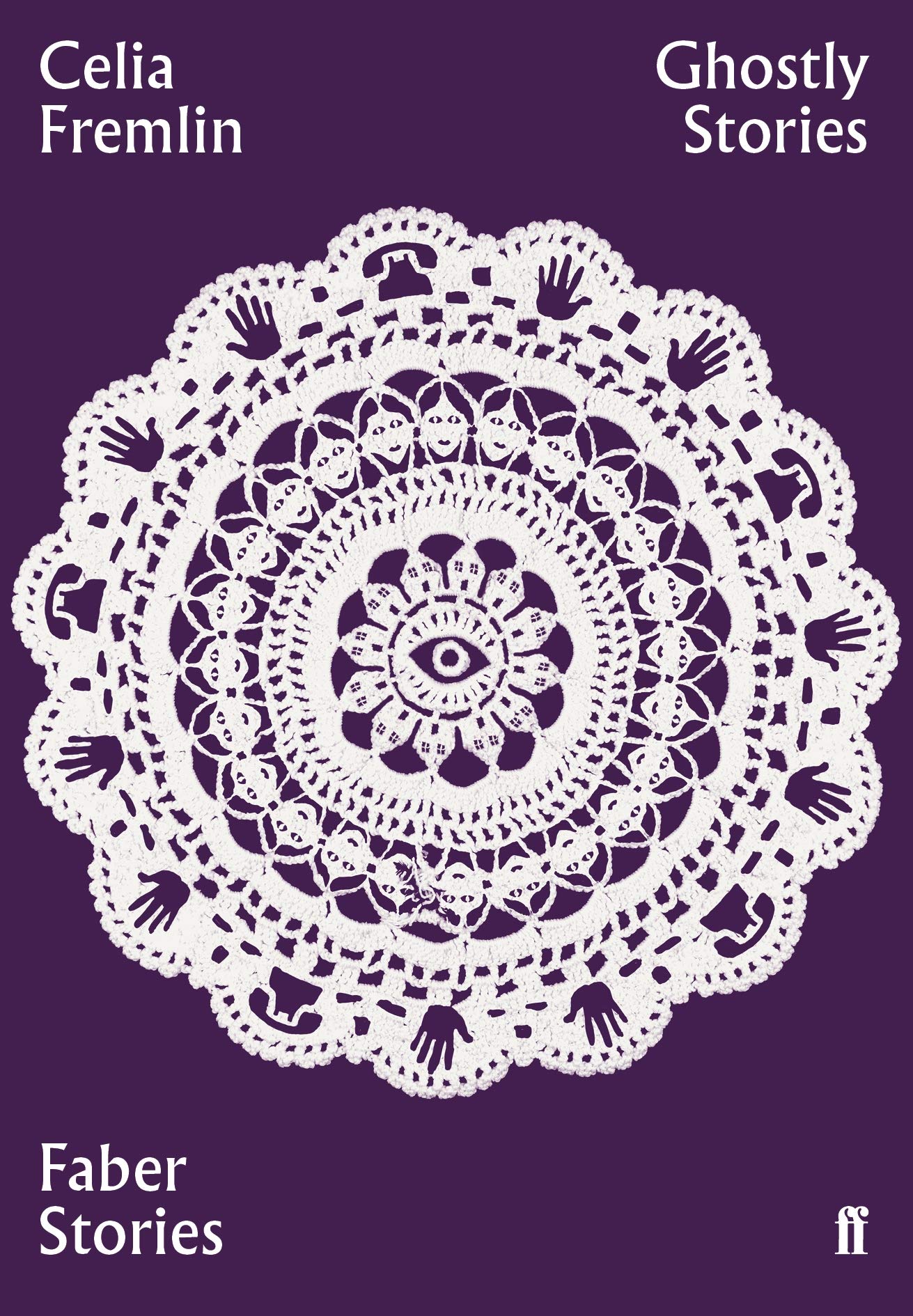 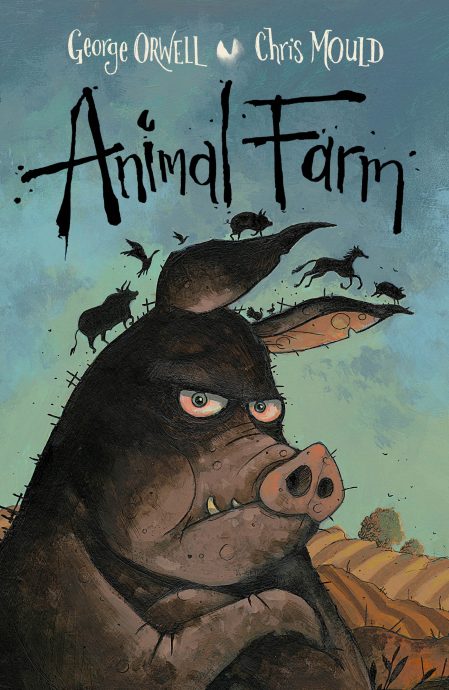 The Story of a Man Who Wanted to do Housework

Was there ever such a husband?

A classic find from the Faber archive and a sure hit on Father’s Day!

The story of a man who creates more trouble for himself than he could ever have expected, will bring a smile to every dad’s face. It’s also a hilarious fable to read to children – as you would expect from a story that features a dad getting stuck in a chimney due to a cow falling off a roof . . .

«Gág, who inspired beloved artists like Maurice Sendak and who did for picture-books what Nellie Bly did for journalism, tells an old fable-like story relayed to her by her grandmother — a witty parable about gender equality in work and housework, written mere months before George Orwell contemplated the subject.» Maria. Popova

Old Macdonald Had a Phone