x
The Spectre of Alexander Wolf
0 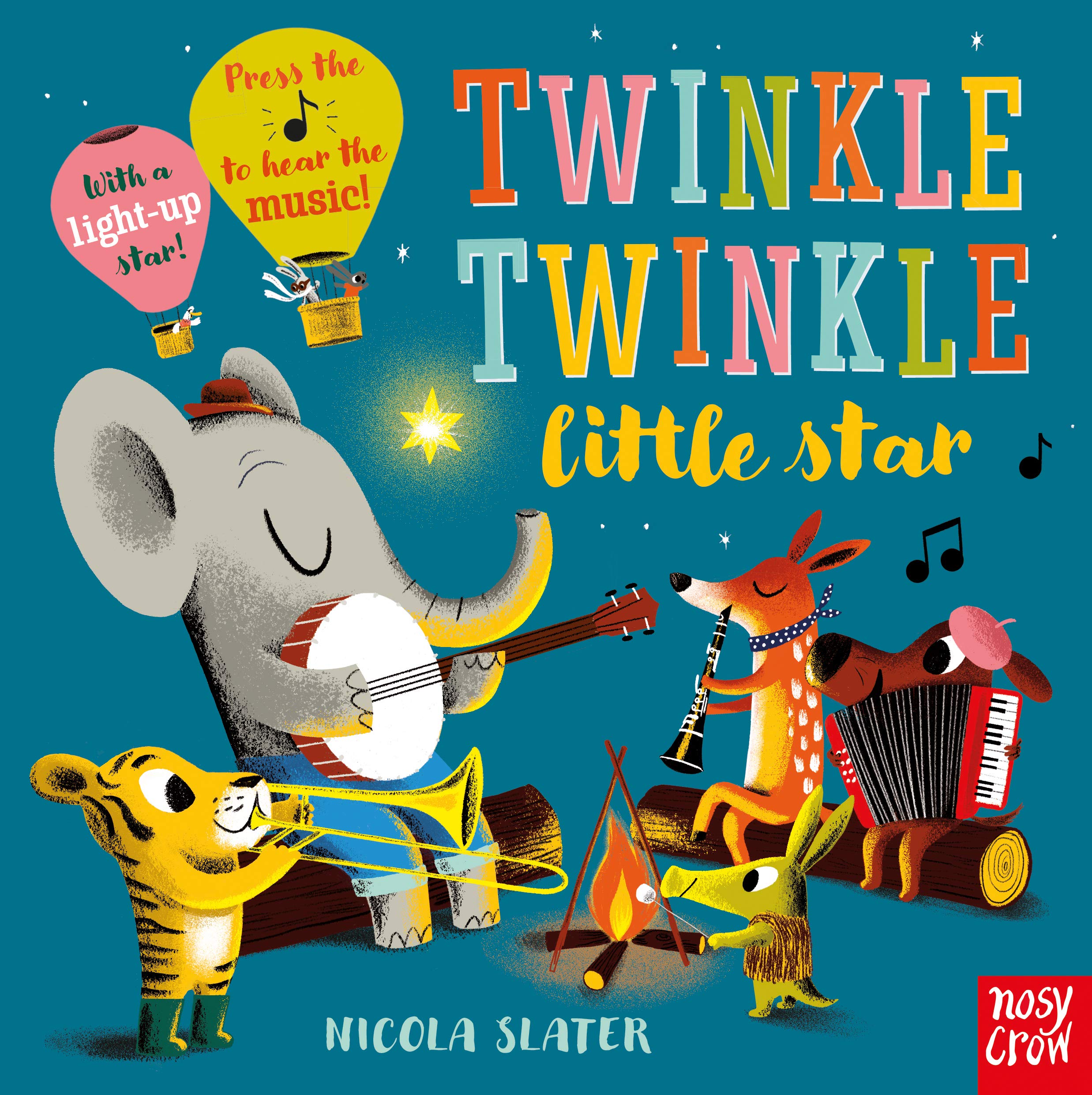 The Spectre of Alexander Wolf

‘Of all my memories, of all my life’s innumerable sensations, the most onerous was that of the single murder I had committed.’

A man comes across a short story which recounts in minute detail his killing of a soldier, long ago – from the victim’s point of view. It’s a story that should not exist, and whose author can only be a dead man. So begins the strange quest for the elusive writer ‘Alexander Wolf’. A singular classic, The Spectre of Alexander Wolf is a psychological thriller and existential inquiry into guilt and redemption, coincidence and fate, love and death.

Gaito Gazdanov (Georgi Ivanovich Gazdanov, 1903-1971), son of an Ossetian forester, was born in St Petersburg and brought up in Siberia and Ukraine, he joined Baron Wrangel’s White Army in 1919 aged just sixteen, and fought in the Russian Civil War until the Army’s evacuation from the Krimea in 1920. After a brief sojourn in Gallipoli and Contantinople (where he completed secondary school), he moved to Paris, where he spent eight years variously working as a docker, washing locomotives, and in the Citroën factory. During periods of unemployment, he slept on park benches or in the Métro. In 1928, he became a taxi driver, working nights, which enabled him to write and to attend lectures at the Sorbonne during the day. His first stories began appearing in 1926, in Russian émigré periodicals, and he soon became part of the literary scene. In 1929 he published An Evening with Claire, which was acclaimed by, among others, Maxim Gorki and the great critic Vladislav Khodasevich. He died in Munich in 1971, and is buried in the Russian cemetery of Sainte-Geneviève-des-Bois near Paris.

Klara and the Sun