The Rock from the Sky
0 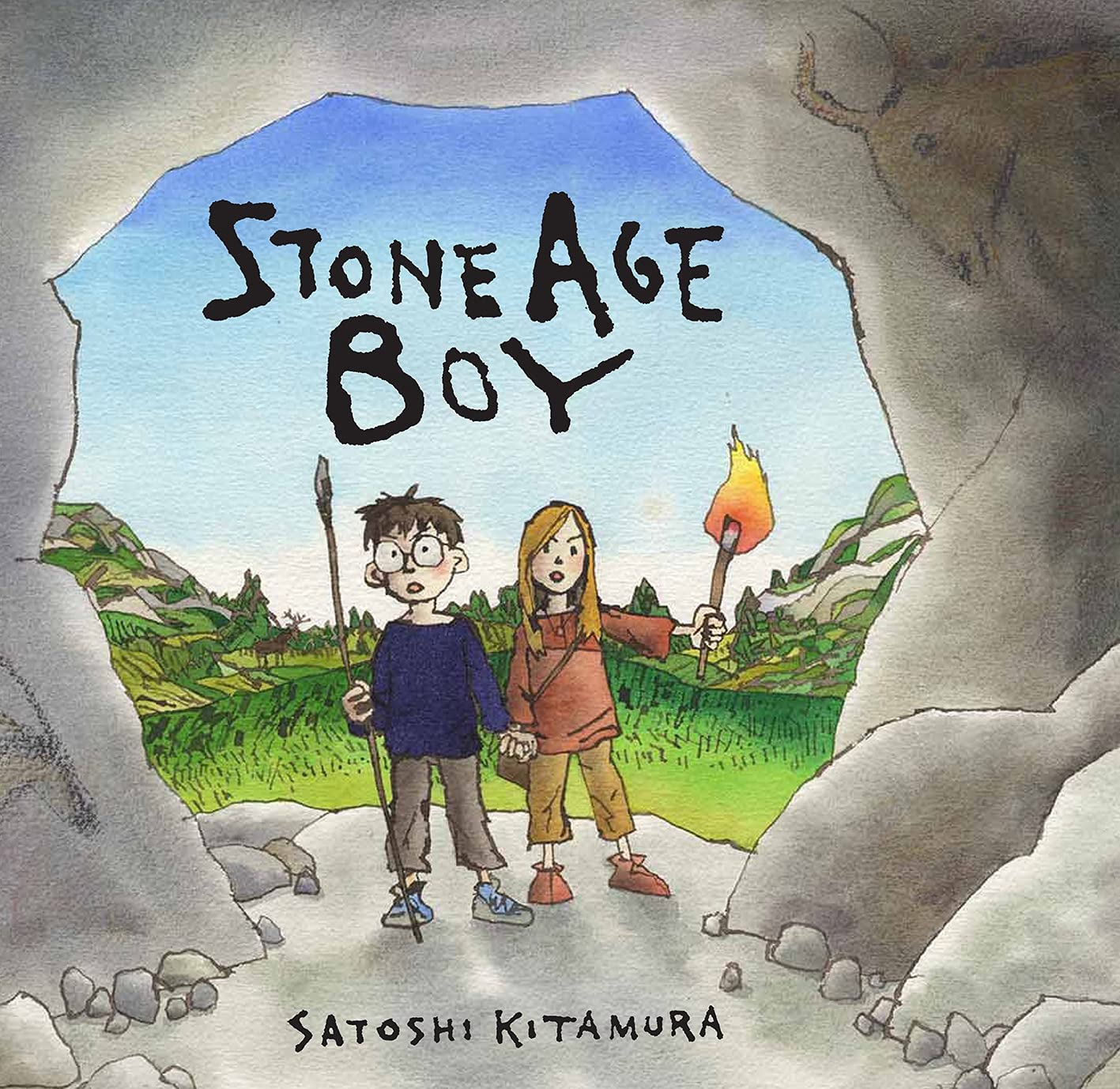 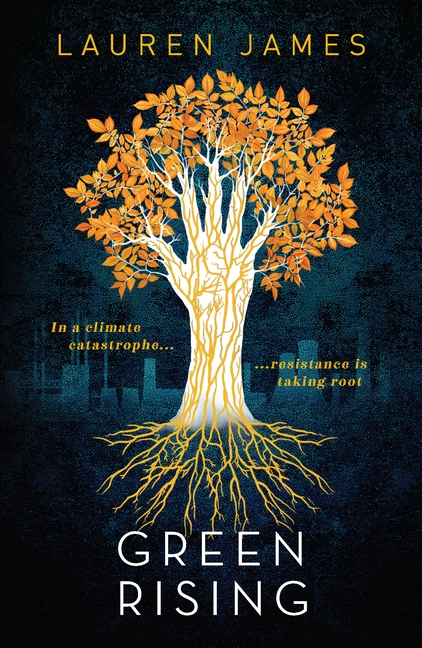 The Rock from the Sky

Look up! From the Caldecott Medal-winning creator of the Hat trilogy comes a new deadpan gem.

Turtle really likes standing in his favourite spot. He likes it so much that he asks his friend Armadillo to come over and stand in it, too. But now that Armadillo is standing in that spot, he has a bad feeling about it…

A hilarious meditation on the workings of friendship, fate, shared futuristic visions, and that funny feeling you get that there’s something off somewhere, but you just can’t put your finger on it. Merging broad visual suspense with wry wit and existential silliness, celebrated picture-book creator Jon Klassen gives us a wholly original comedy for the ages.

Watch Klassen talk about the inspiration for this book in this video.

Duck, Death and the Tulip