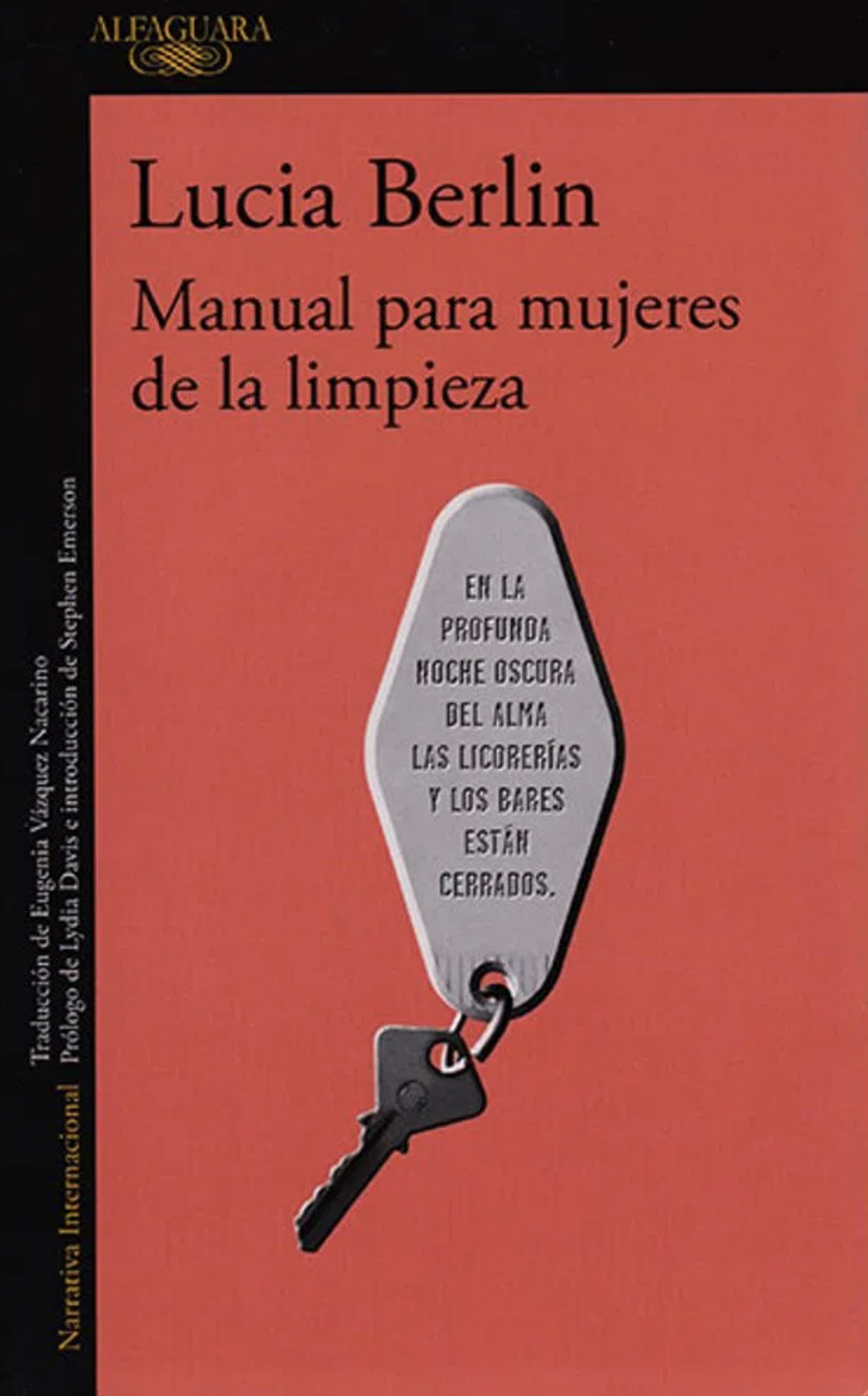 The remarkable, acclaimed series of interconnected detective novels – from the author of 4 3 2 1:  A Novel

The New York Review of Books has called Paul Auster’s work “one of the most distinctive niches in contemporary literature.” Moving at the breathless pace of a thriller, this uniquely stylized triology of detective novels begins with City of Glass, in which Quinn, a mystery writer, receives an ominous phone call in the middle of the night. He’s drawn into the streets of New York, onto an elusive case that’s more puzzling and more deeply-layered than anything he might have written himself. In Ghosts, Blue, a mentee of Brown, is hired by White to spy on Black from a window on Orange Street. Once Blue starts stalking Black, he finds his subject on a similar mission, as well. In The Locked Room, Fanshawe has disappeared, leaving behind his wife and baby and nothing but a cache of novels, plays, and poems.

This Penguin Classics Deluxe Edition includes an introduction from author and professor Luc Sante, as well as a pulp novel-inspired cover from Art Spiegelman, Pulitzer Prize-winning graphic artist of Maus and In the Shadow of No Towers.

A Tale of Two Cities