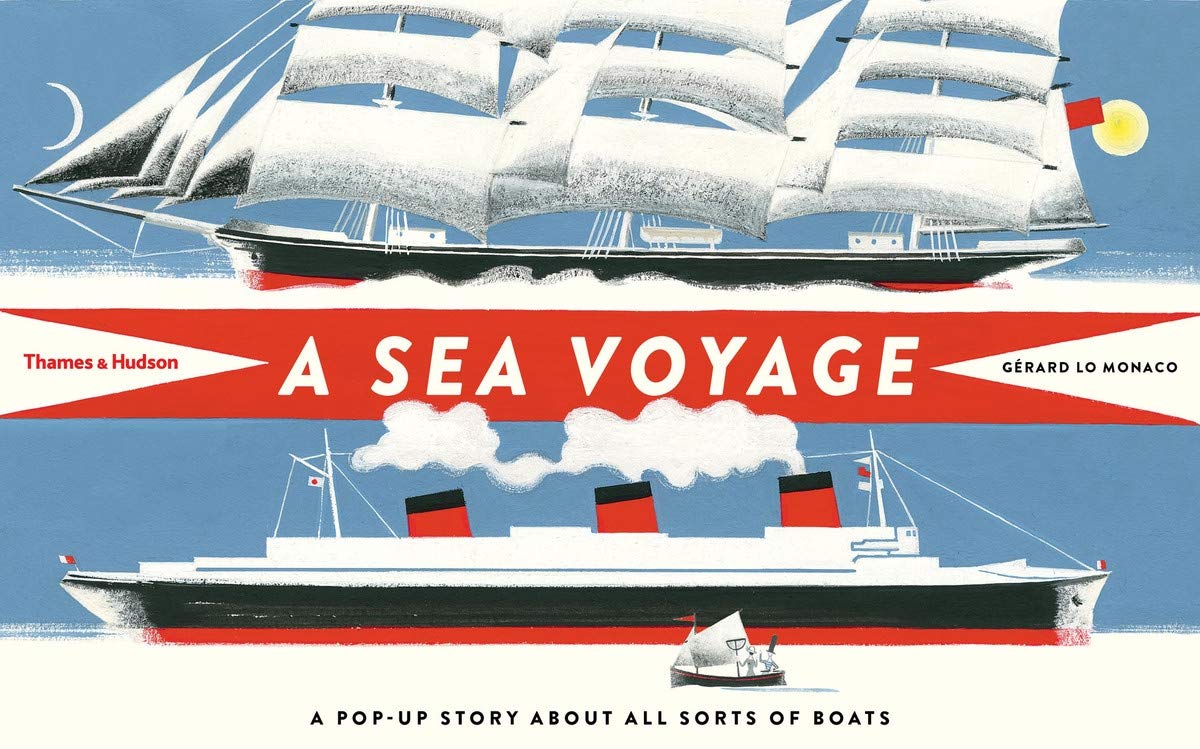 A sea voyage
Where? Board Book 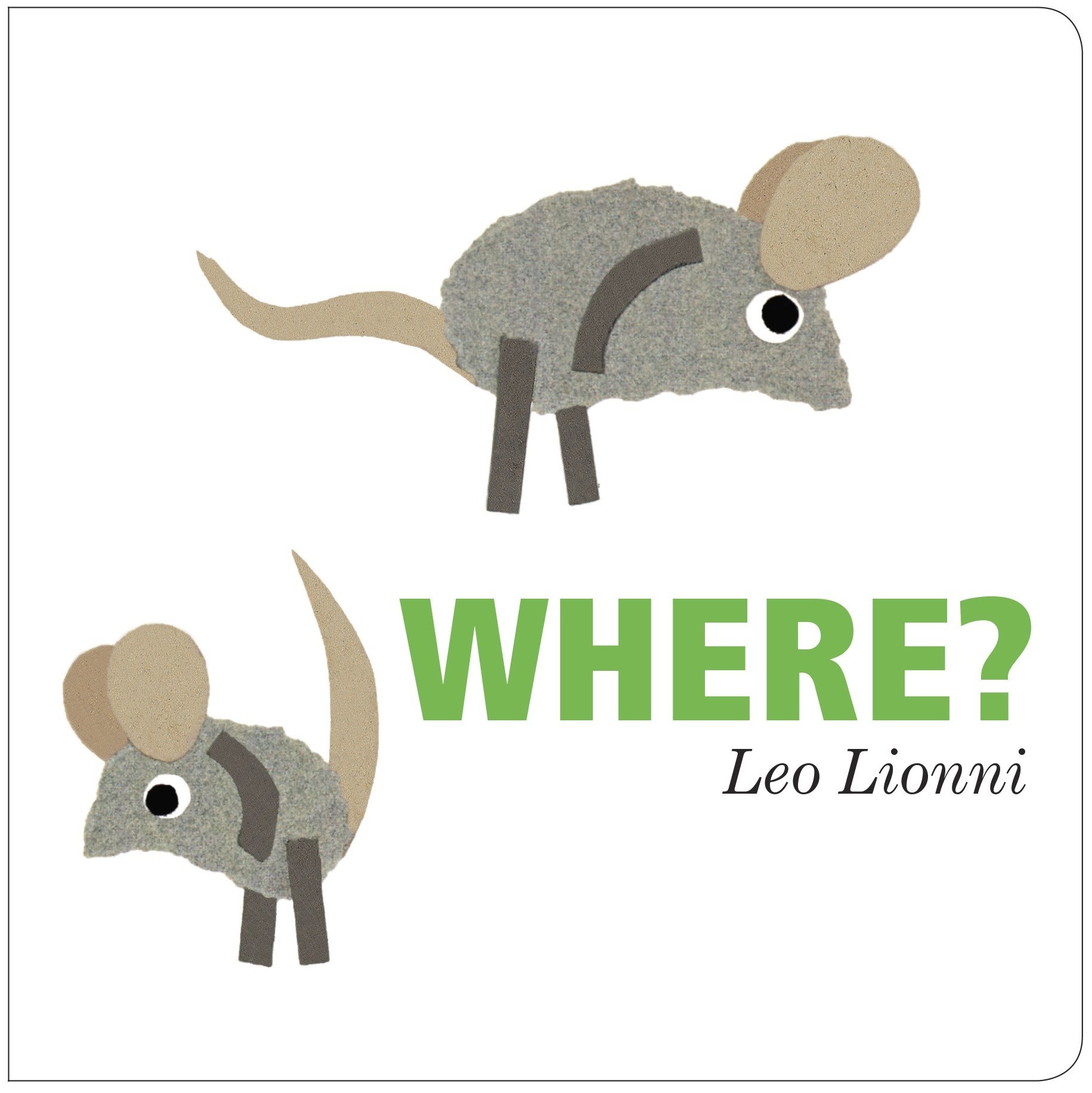 The Namesake follows the Ganguli family through its journey from Calcutta to Cambridge to the Boston suburbs. Ashima and Ashoke Ganguli arrive in America at the end of the 1960s, shortly after their arranged marriage in Calcutta, in order for Ashoke to finish his engineering degree at MIT. Ashoke is forward-thinking, ready to enter into American culture if not fully at least with an open mind. His young bride is far less malleable. Isolated, desperately missing her large family back in India, she will never be at peace with this new world.

Soon after they arrive in Cambridge, their first child is born, a boy. According to Indian custom, the child will be given two names: an official name, to be bestowed by the great-grandmother, and a pet name to be used only by family. But the letter from India with the child’s official name never arrives, and so the baby’s parents decide on a pet name to use for the time being. Ashoke chooses a name that has particular significance for him: on a train trip back in India several years earlier, he had been reading a short story collection by one of his most beloved Russian writers, Nikolai Gogol, when the train derailed in the middle of the night, killing almost all the sleeping passengers onboard. Ashoke had stayed awake to read his Gogol, and he believes the book saved his life. His child will be known, then, as Gogol.

Lahiri brings her enormous powers of description to her first novel, infusing scene after scene with profound emotional depth. Condensed and controlled, The Namesake covers three decades and crosses continents, all the while zooming in at very precise moments on telling detail, sensory richness, and fine nuances of character.

Namesake is a fine-tuned, intimate, and deeply felt novel of identity from “a writer of uncommon elegance and poise.” (The New York Times)

The Angel of History