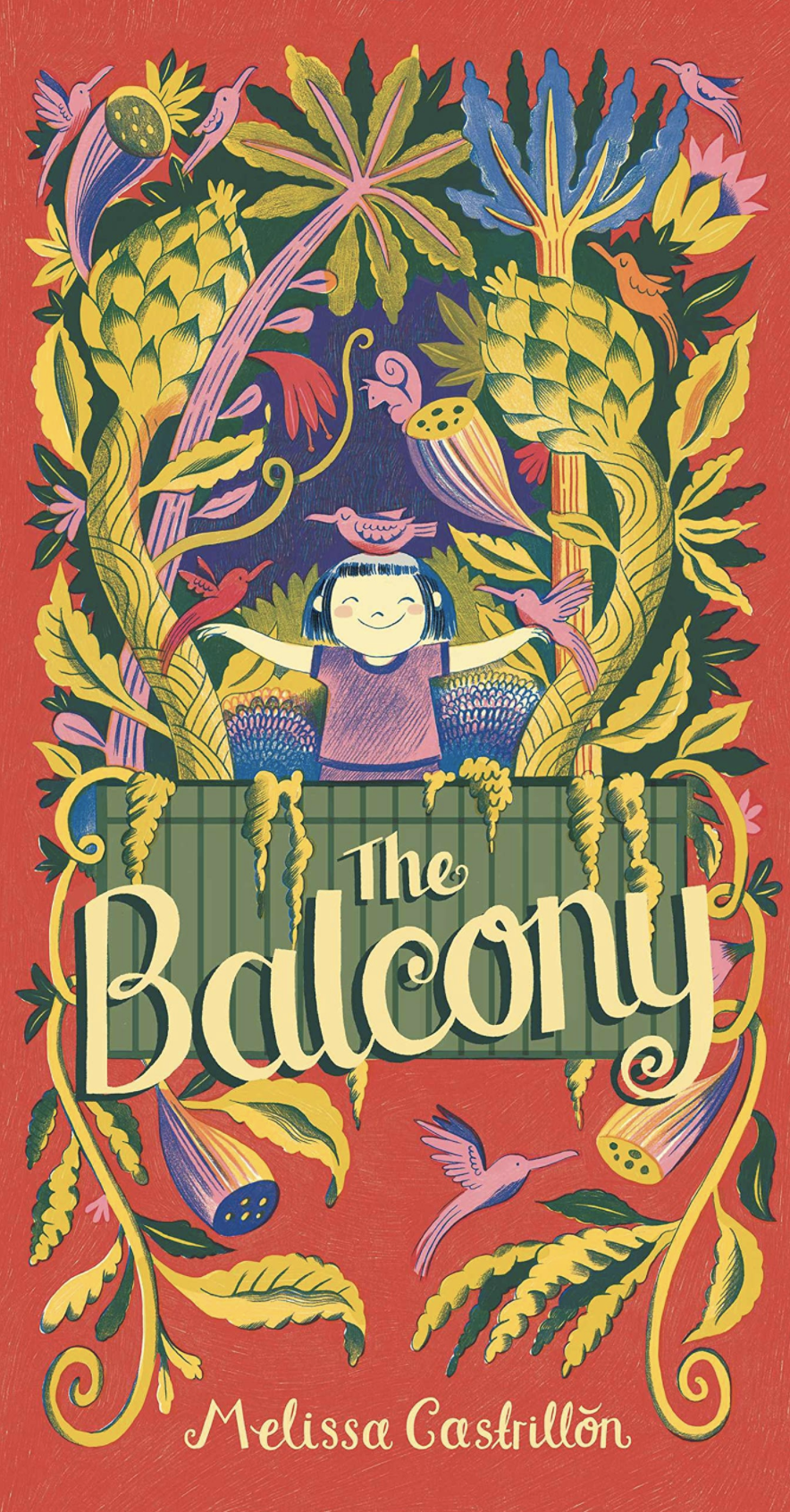 What happened after Snow White?

Everyone has heard the story—the dwarves, the talking mirror, the evil witch. But this tale doesn’t end with Snow White. It’s only just begun. Bertram and William are twin brothers, the thirteen-year-old sons of Baron Charmaigne of the castle Ambercrest. They are the descendants of the princess known as Snow White, whose fantastic story has assumed the aura of legend in the hundred years that have passed since her time.

Bertram and William, though identical in appearance, are vastly different in temperament—and only one of them can become Baron. But no one knows which one is the rightful heir because there is no record of who was born first. After yet another prank gone awry, the Baron decides that the boys must be separated. It may even help to determine who will become the ruler since time apart may allow the boy’s strengths to develop.

But when one of the twins uncovers a mysterious mirror—the one rumored to be from Snow White’s tale—the boys’ kinship is replaced by dark magic and deceit, and two kingdoms hang in the balance.

What If It’s Us (international edition)