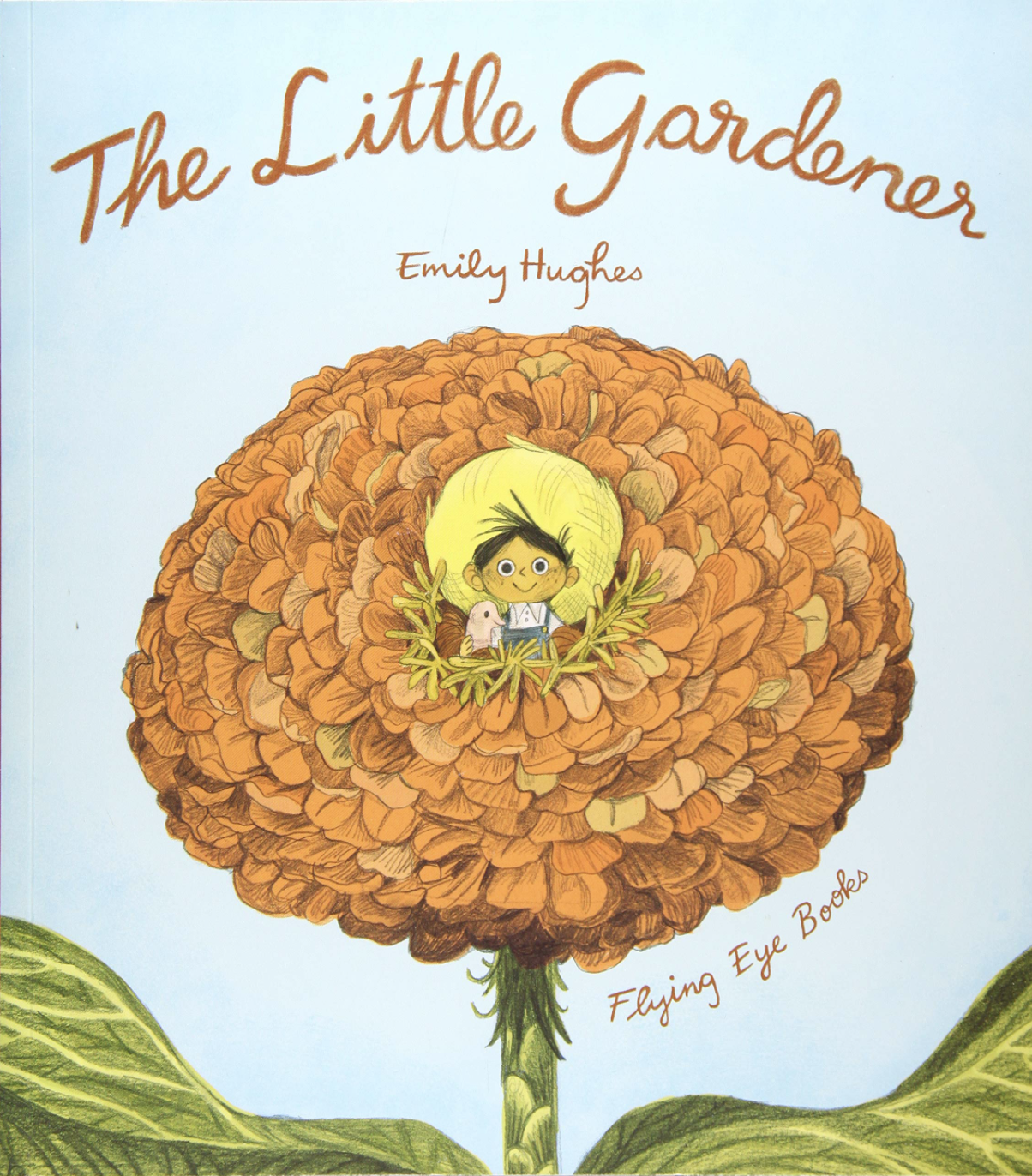 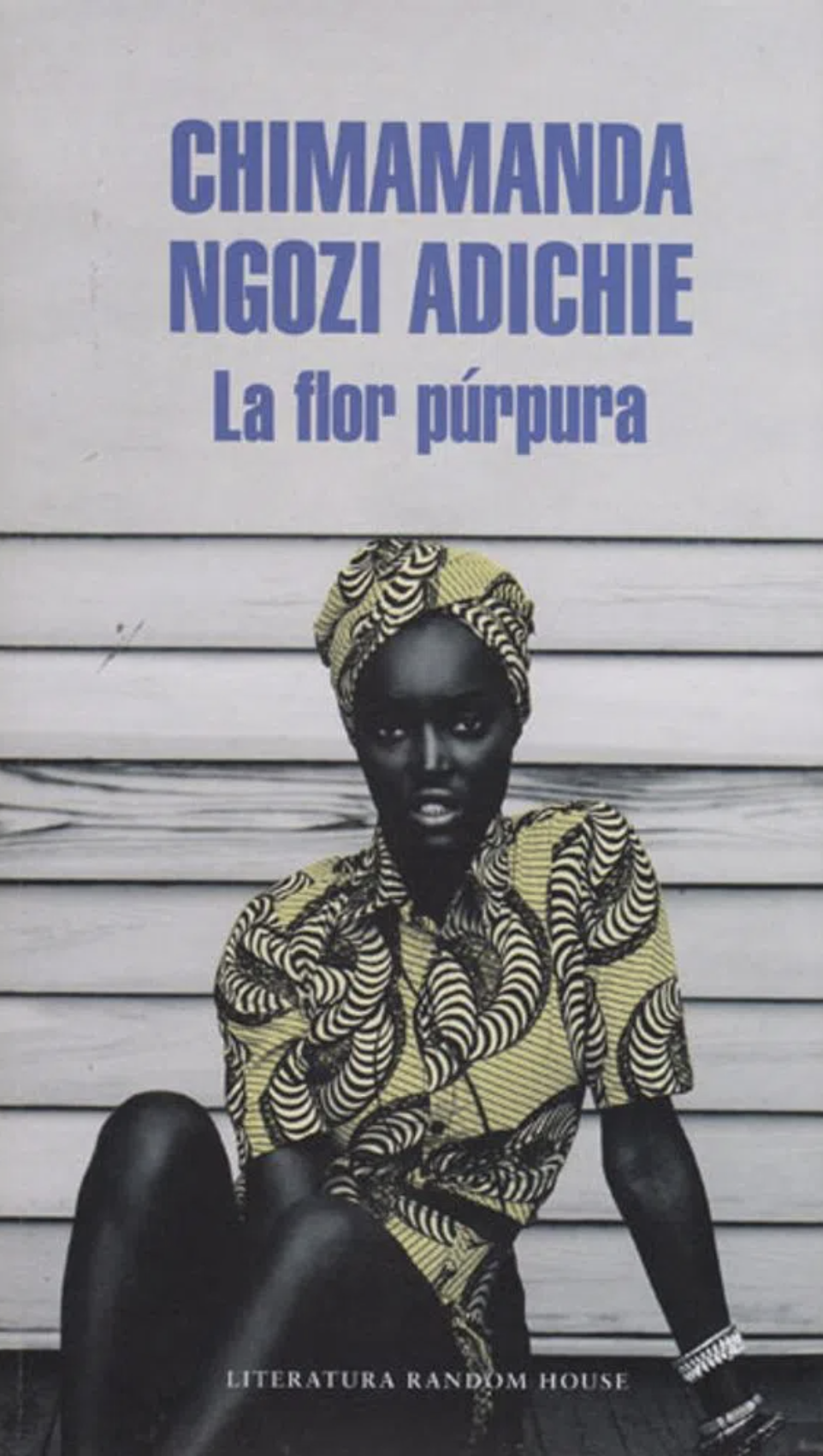 In this, her second novel, (awarded the 1967 John Llewellyn Rhys Prize) Angela Carter’s brilliant imagination and starting intensity of style explore and extend the nature and boundaries of love. Published as part of a beautifully designed series to mark the 40th anniversary of the Virago Modern Classics.

This crazy world whirled around her, men and women dwarfed by toys and puppets, where even the birds are mechanical and the few human figures went masked . . . She was in the night once again, and the doll was herself.

One night Melanie walks through the garden in her mother’s wedding dress. The next morning her world is shattered. Forced to leave the home of her childhood, she is sent to live with relatives she has never met: gentle Aunt Margaret, mute since her wedding day; and her brothers, Francie and Finn. Brooding over all is Uncle Philip, who loves only the toys he makes in his workshop: clockwork roses and puppets that are life-size – and uncannily life-like.