The long night of white chickens
0 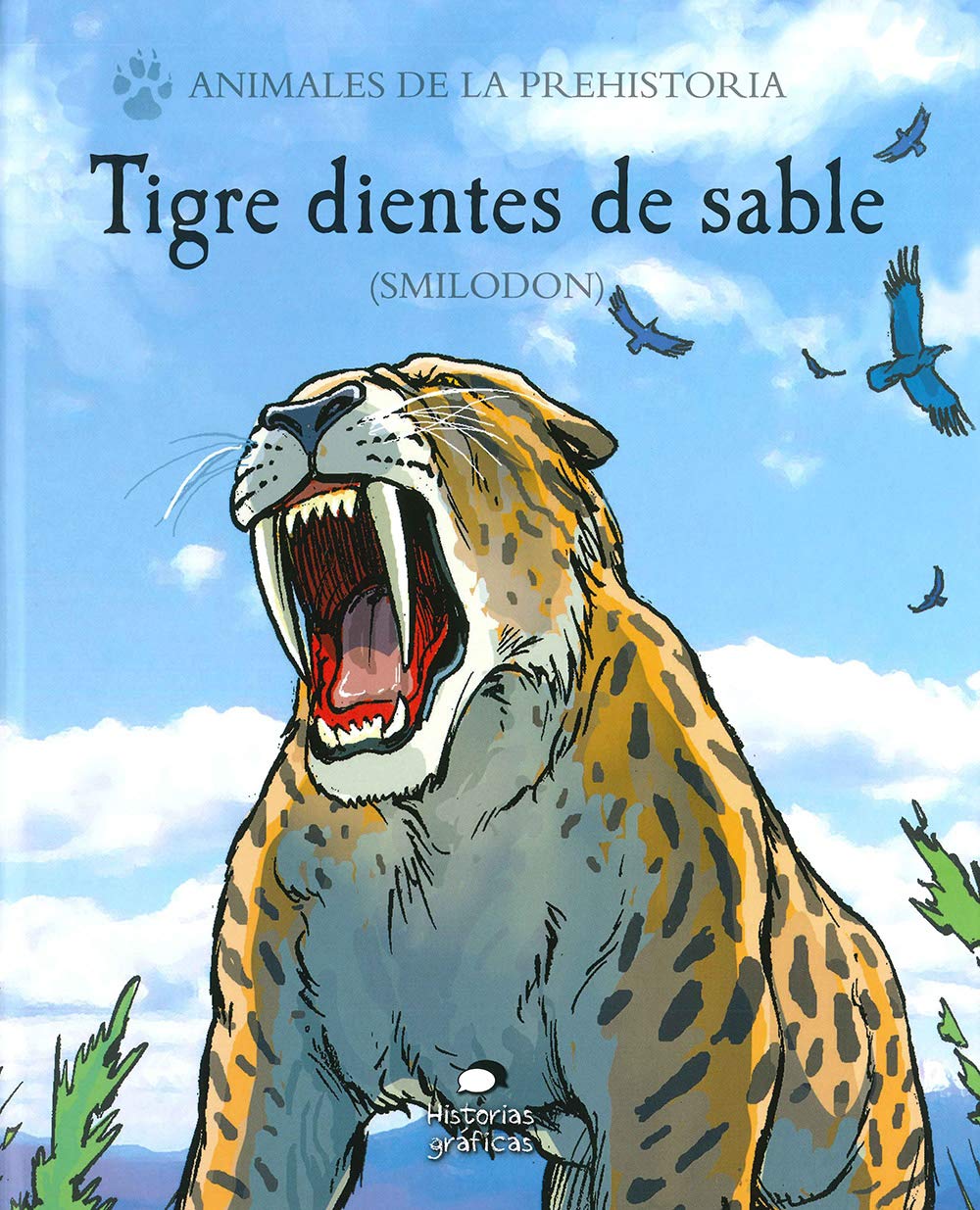 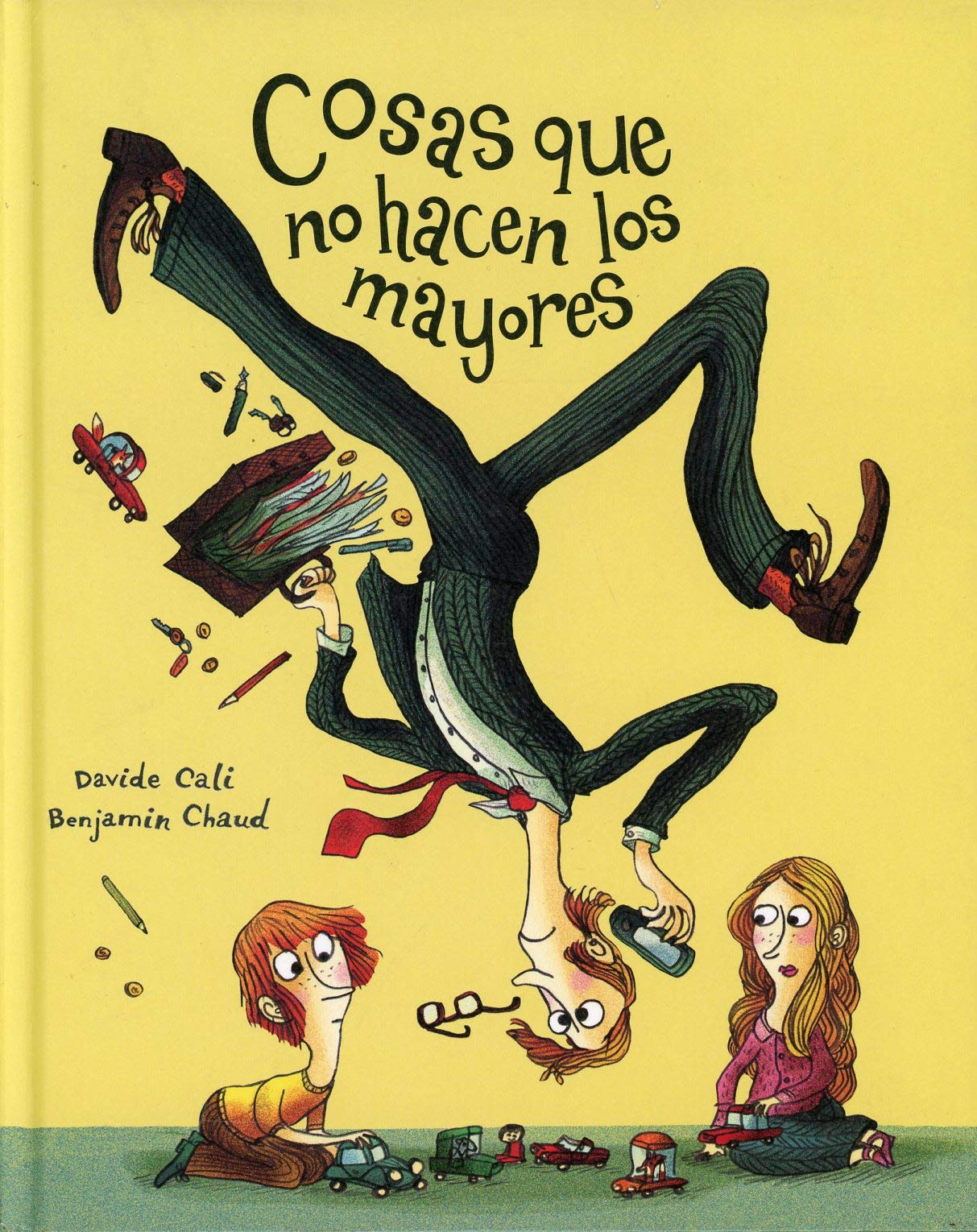 The long night of white chickens

Winner of the Sue Kaufman Prize for First Fiction and a PEN/Faulkner Award Finalist novel, The Long Night of White Chickens announced Francisco Goldman’s arrival as a major literary talent. It is both a suspenseful mystery and a tale of two worlds that plumbs the darkest depths of the relationship between the United States and Guatemala.

Goldman tells the story of Roger Graetz, raised in a Boston suburb by an aristocratic Guatemalan mother and Jewish father, and Flor de Mayo, the beautiful young Guatemalan orphan who lives with the family as a maid. Similar in age, Roger and Flor become close, and remain so even after she leaves to attend college at Wellesley. After graduation, however, Flor returns home to Guatemala City, where she heads a local orphanage that arranges international adoptions.

When she’s murdered, Roger is stunned and can’t believe the rumors he hears about her life. Years later, he travels to Guatemala to uncover the circumstances around Flor’s mysterious death in this “wonderful book” that is as “complex as history, funny as love, painful as death” (The Washington Post Book World).