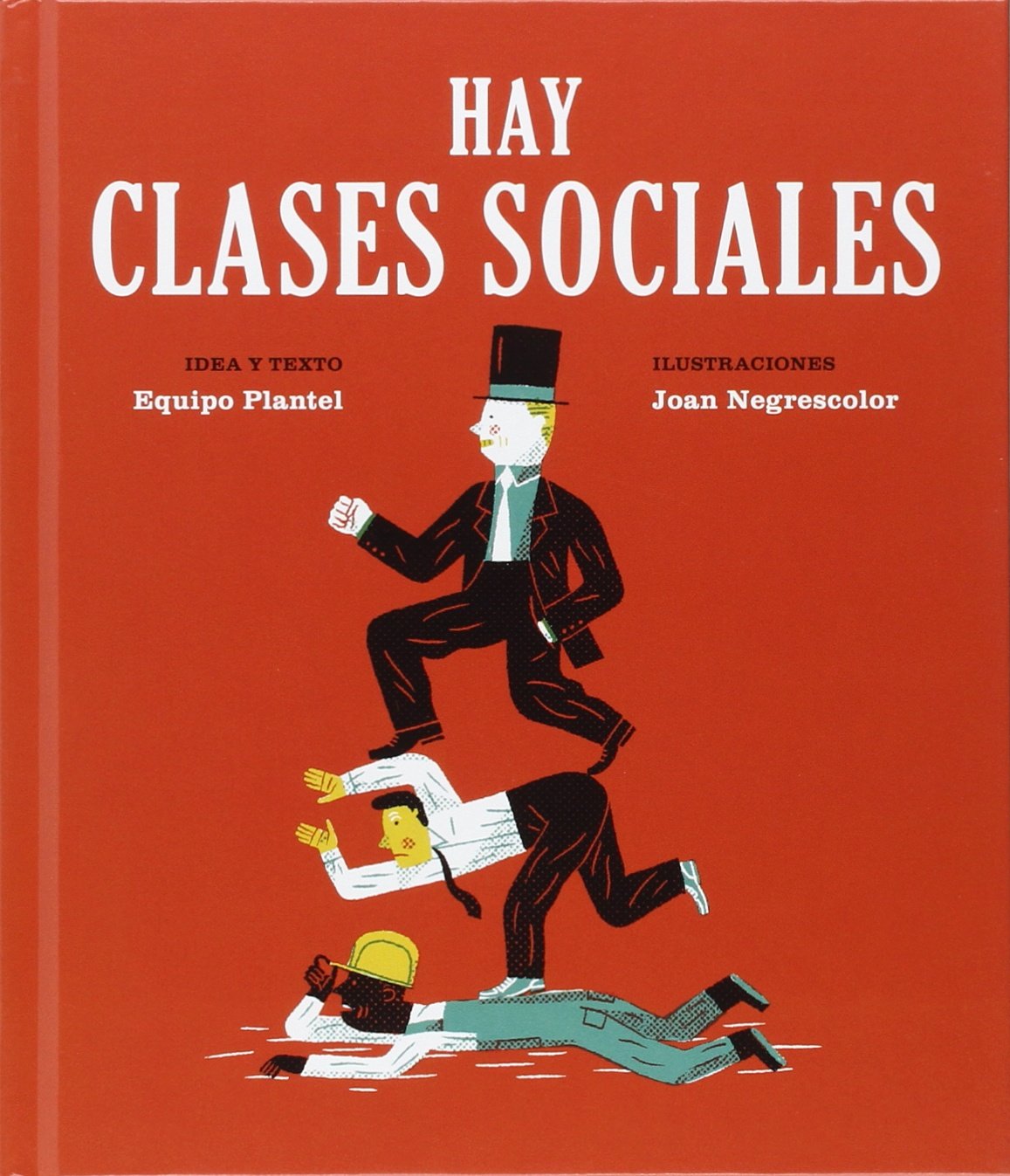 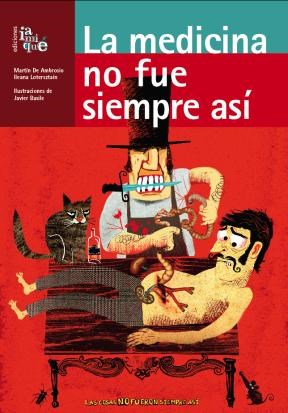 A dazzling debut novel-at once a charming romance and a moving coming-of-age story-about what happens when a fourteen-year-old boy pretends to seduce a girl to steal a copy of Playboy but then discovers she is his computer-loving soulmate.

Billy Marvin’s first love was a computer. Then he met Mary Zelinsky. Do you remember your first love?

The Impossible Fortress begins with a magazine…The year is 1987 and Playboy has just published scandalous photographs of Vanna White, from the popular TV game show Wheel of Fortune. For three teenage boys-Billy, Alf, and Clark-who are desperately uneducated in the ways of women, the magazine is somewhat of a Holy Grail: priceless beyond measure and impossible to attain. So, they hatch a plan to steal it. The heist will be fraught with peril: a locked building, intrepid police officers, rusty fire escapes, leaps across rooftops, electronic alarm systems, and a hyperactive Shih Tzu named Arnold Schwarzenegger. Failed attempt after failed attempt leads them to a genius master plan-they’ll swipe the security code to Zelinsky’s convenience store by seducing the owner’s daughter, Mary Zelinsky. It becomes Billy’s mission to befriend her and get the information by any means necessary. But Mary isn’t your average teenage girl. She’s a computer loving, expert coder, already strides ahead of Billy in ability, with a wry sense of humor and a hidden, big heart.

But what starts as a game to win Mary’s affection leaves Billy with a gut-wrenching choice: deceive the girl who may well be his first love or break a promise to his best friends. At its heart, The Impossible Fortress is a tender exploration of young love, true friends, and the confusing realities of male adolescence-with a dash of old school computer programming.

They Both Die at the End

Just as Long as We’re Together