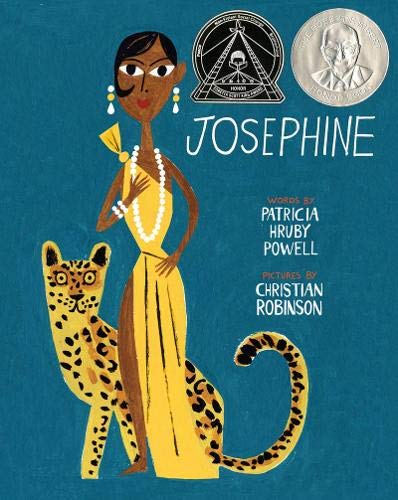 Josephine: The Dazzling Life of Josephine Baker
This Is How We Do It: One Day in the Lives of Seven Kids from around the World 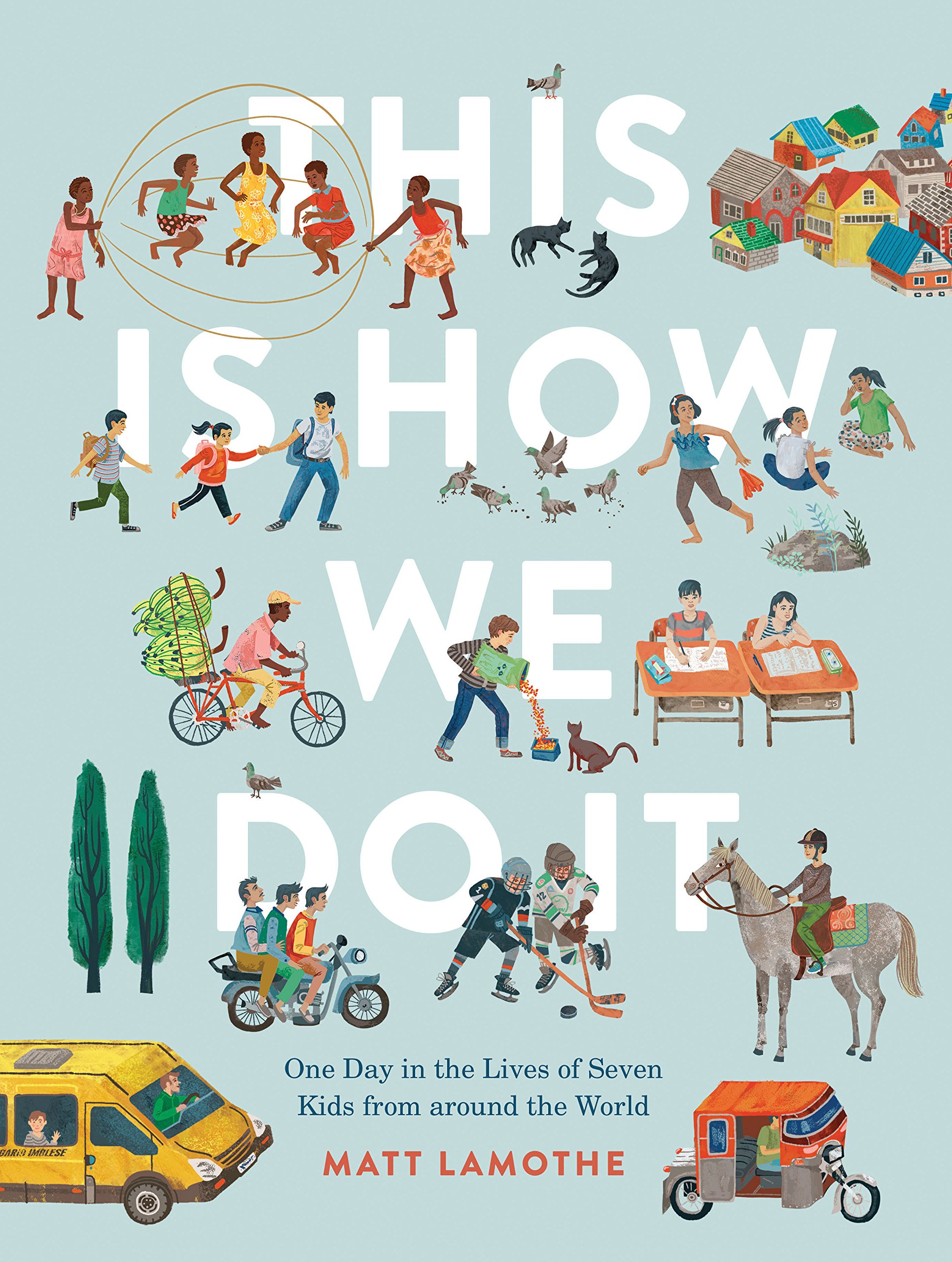 Winner of the Akutagawa Prize (2013), The Hole is by turns reminiscent of Lewis Carroll, David Lynch, and My Neighbor Totoro, but is singularly unsettling

Asa’s husband is transferring jobs, and his new office is located near his family’s home in the countryside. During an exceptionally hot summer, the young married couple move in, and Asa does her best to quickly adjust to their new rural lives, to their remoteness, to the constant presence of her in-laws and the incessant buzz of cicadas. While her husband is consumed with his job, Asa is left to explore her surroundings on her own: she makes trips to the supermarket, halfheartedly looks for work, and tries to find interesting ways of killing time.

One day, while running an errand for her mother-in-law, she comes across a strange creature, follows it to the embankment of a river, and ends up falling into a hole―a hole that seems to have been made specifically for her. This is the first in a series of bizarre experiences that drive Asa deeper into the mysteries of this rural landscape filled with eccentric characters and unidentifiable creatures, leading her to question her role in this world, and eventually, her sanity.

My name is red