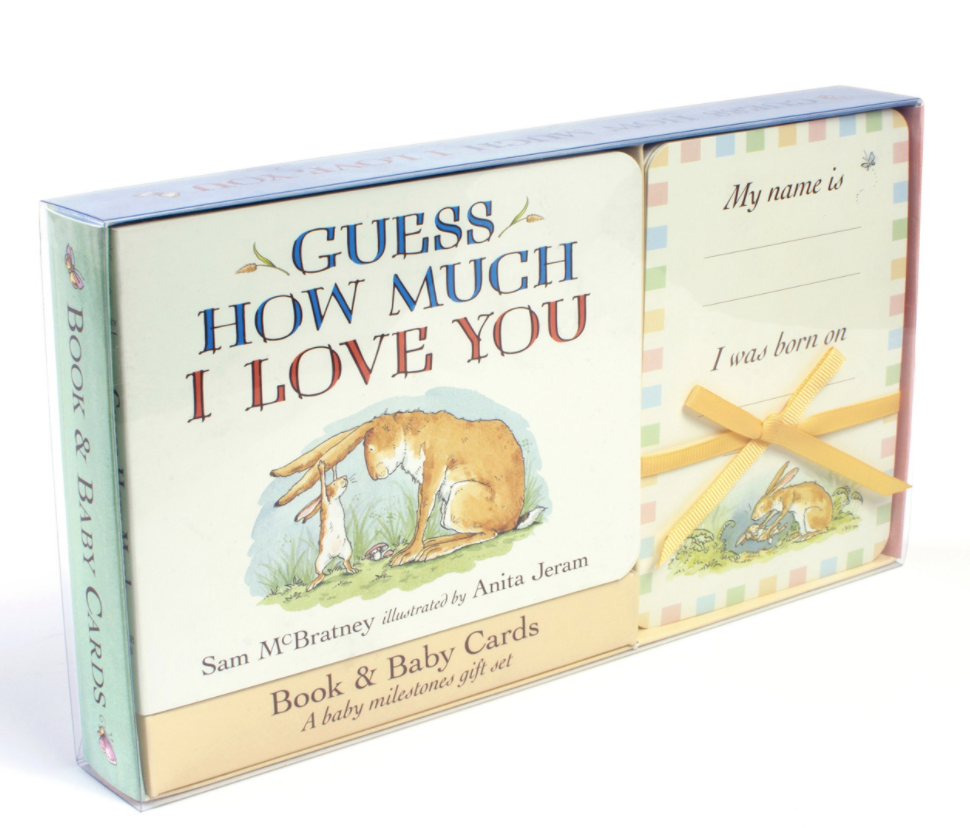 Guess How Much I Love You: Baby Milestone Moments: Board Book and Cards Gift Set
Zoli: A Novel 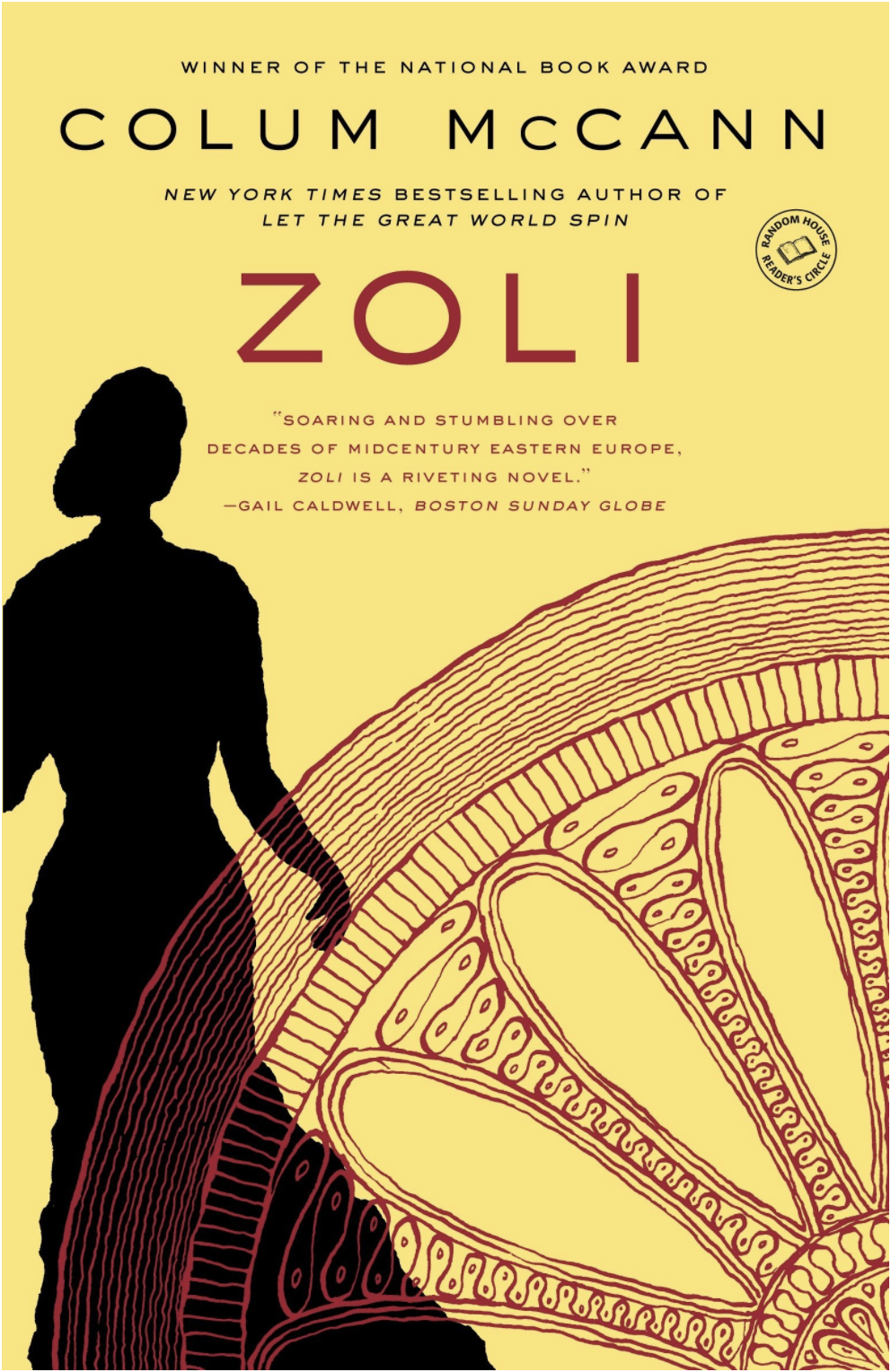 With unreliable memories and scraps of photographs as his only clues, Conor Lyons follows in the tracks of his father, a rootless photographer, as he moved from war-torn Spain, to the barren plains of Mexico, where he met and married Conor’s mother, to the American West, and finally back to Ireland, where the marriage and the story reach their heartrending climax. The narratives of Conor’s quest and his parents’ lives twine and untwine to astonishing effect.