SIX DEGREES OUR FUTURE ON A HOTTER PLANET
0 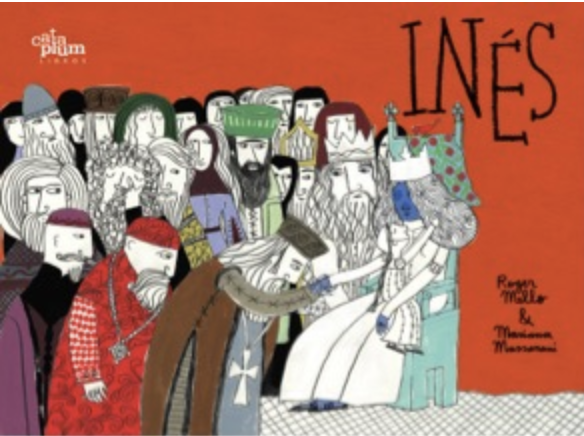 Inés
SMALLEST ELEPHANT IN THE WORLD 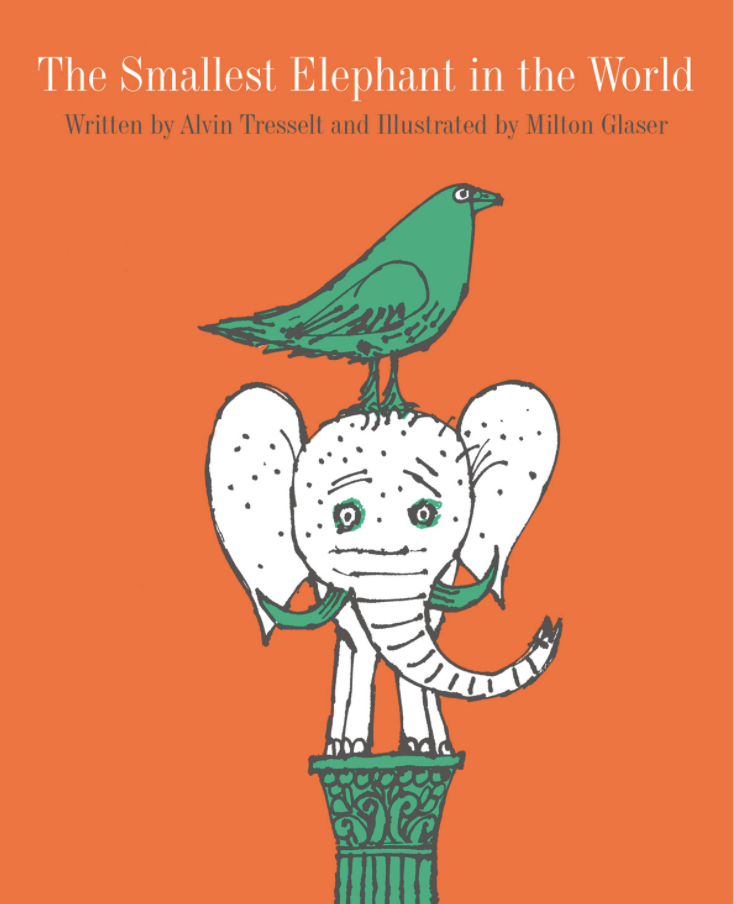 SIX DEGREES OUR FUTURE ON A HOTTER PLANET

Possibly the most graphic treatment of global warming that has yet been published, Six Degrees is what readers of Al Gore’s best-selling An Inconvenient Truth or Ross Gelbspan’s Boiling Point will turn to next.

Written by the acclaimed author of High Tide, this highly relevant and compelling book uses accessible journalistic prose to distill what environmental scientists portend about the consequences of human pollution for the next hundred years. In 2001, the Intergovernmental Panel on Climate Change (IPCC) released a landmark report projecting average global surface temperatures to rise between 1.4 degrees and 5.8 degrees Celsius (roughly 2 to 10 degrees Fahrenheit) by the end of this century. Based on this forecast, author Mark Lynas outlines what to expect from a warming world, degree by degree. At 1 degree Celsius, most coral reefs and many mountain glaciers will be lost. A 3-degree rise would spell the collapse of the Amazon rainforest, disappearance of Greenland’s ice sheet, and the creation of deserts across the Midwestern United States and southern Africa. A 6-degree increase would eliminate most life on Earth, including much of humanity. Based on authoritative scientific articles, the latest computer models, and information about past warm events in Earth history, Six Degrees promises to be an eye-opening warning that humanity will ignore at its peril.

Seven and a Half Lessons About the Brain