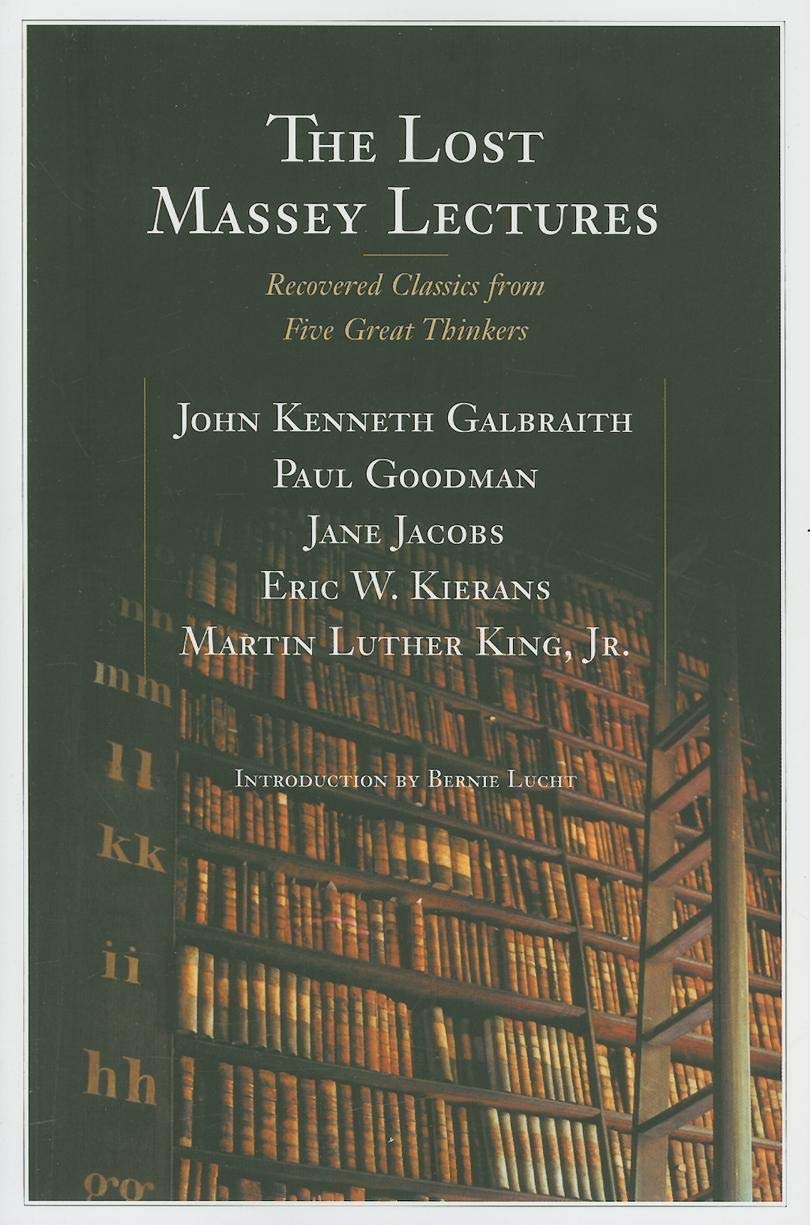 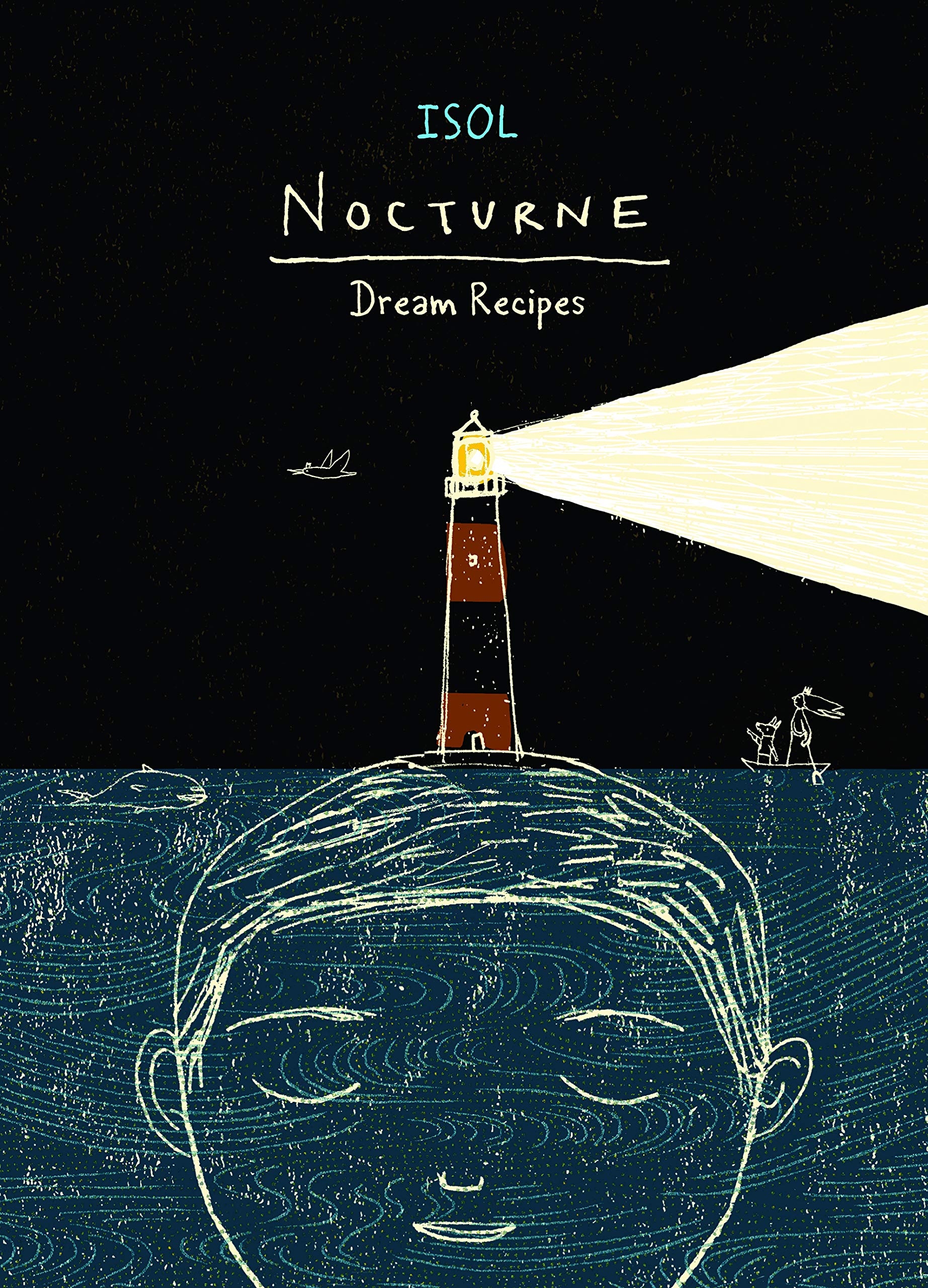 In his 1988 CBC Massey Lecture, Noam Chomsky inquires into the nature of the media in a political system where the population cannot be disciplined by force and thus must be subjected to more subtle forms of ideological control. Specific cases are illustrated in detail, using the U.S. media primarily but also media in other societies.

Chomsky considers how the media might be democratized (as part of the general problem of developing more democratic institutions) in order to offer citizens broader and more meaningful participation in social and political life.

THIS IS MY GOD