Mr Hulot at the beach
0 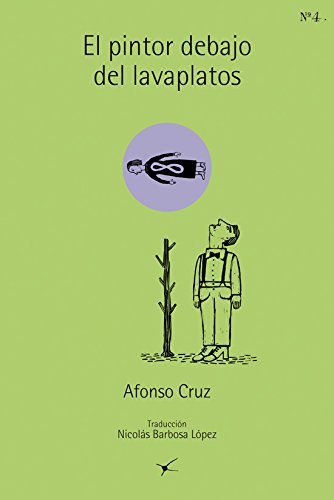 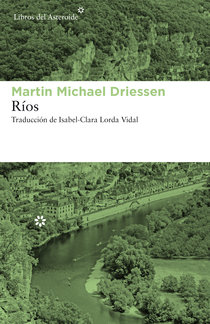 Mr Hulot at the beach

Mr. Hulot is back in this wordless picture book celebrating the comical misadventures of a day at the beach!

Created and played by French comic actor and filmmaker Jacques Tati, Mr. Hulot is a beloved character in France. David Merveille’s meticulously designed comic strip style illustrations capture the imagination and good nature of Mr. Hulot as he navigates the hilarity of a missing shoe, a disgruntled fisherman, a mistaken pipe, and more.

Like Merveille’s earlier book, Hello, Mr. Hulot, Mr. Hulot at the Beach is a visual treat and a true delight to the observant viewer.

WATCH OUT! A GIANT!

There Is No Dragon In This Story