Todos los cuentos (Chandler)
And the Ocean Was Our Sky 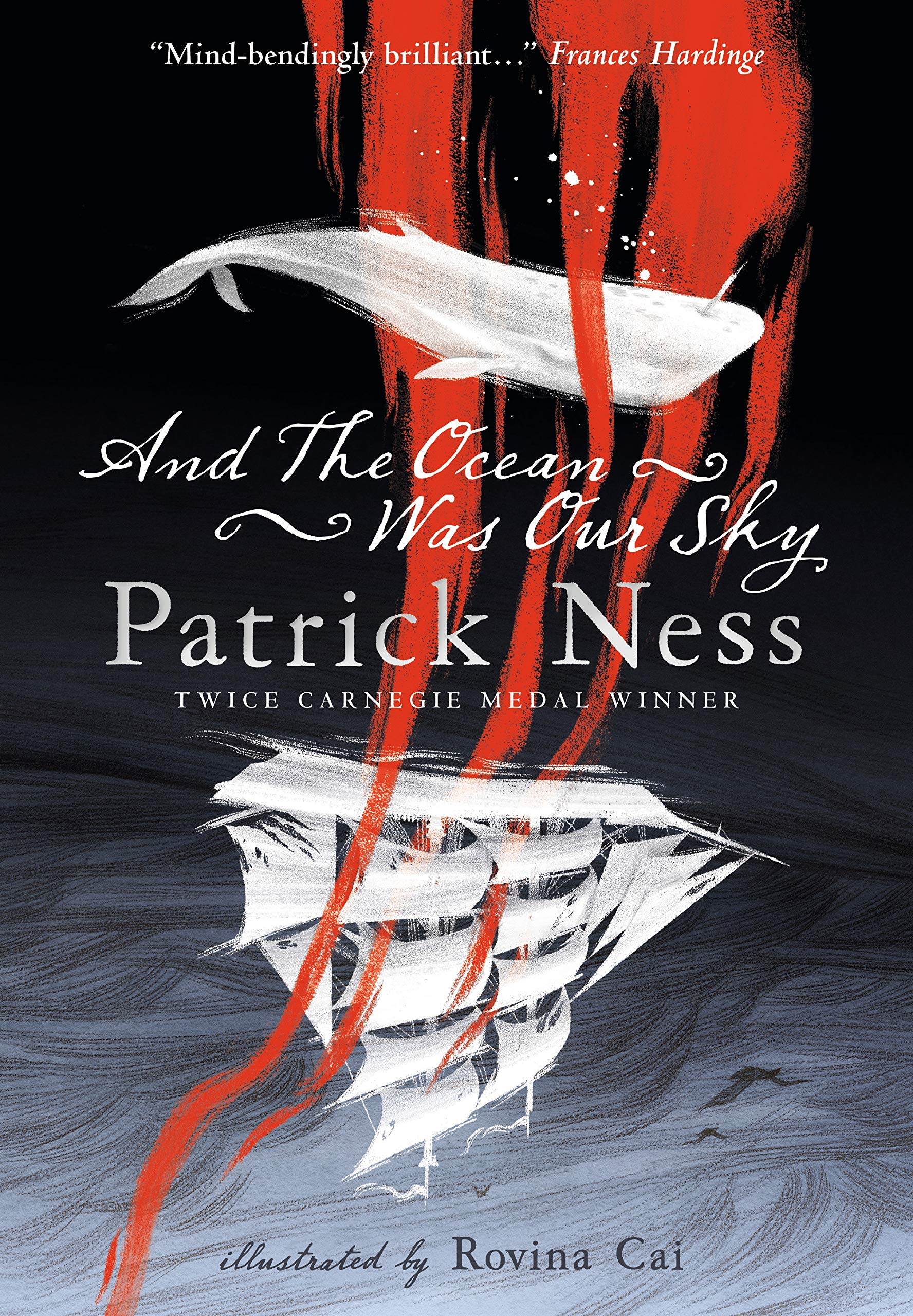 A dark and bitingly humorous collection of short stories from the brilliantly evocative («Time») Paul TherouxA family watches in horror as their patriarch transforms into the singing, wise-cracking lead of an old-timey minstrel show. A renowned art collector relishes publicly destroying his most valuable pieces. Two boys stand by helplessly as their father stages an all-consuming war on the raccoons living in the woods around their house. A young artist devotes himself to a wealthy, malicious gossip, knowing that it s just a matter of time before she turns on him.

In this new collection of short stories, acclaimed author Paul Theroux explores the tenuous leadership of the elite and the surprising revenge of the overlooked. He shows us humanity possessed, consumed by its own desire and compulsion, always with his carefully honed eye for detail and the subtle idiosyncrasies that bring his characters to life. Searing, dark, and sure to unsettle, «Mr. Bones» is a stunning new display of Paul Theroux s fluent, faintly sinister powers of vision and imagination (John Updike, «The New Yorker»).»