King of the Sky
0 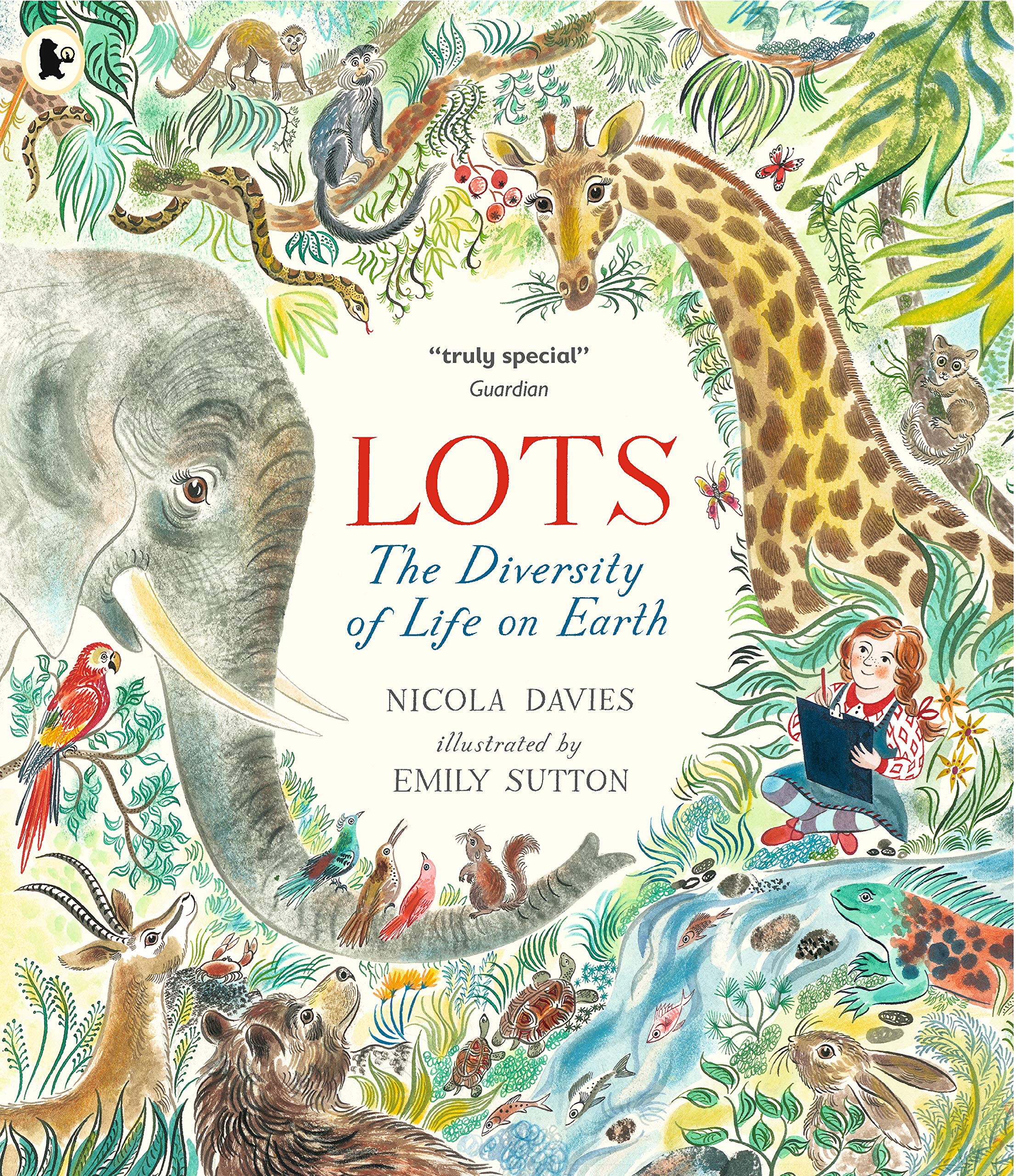 Lots
Grow: Secrets of Our DNA 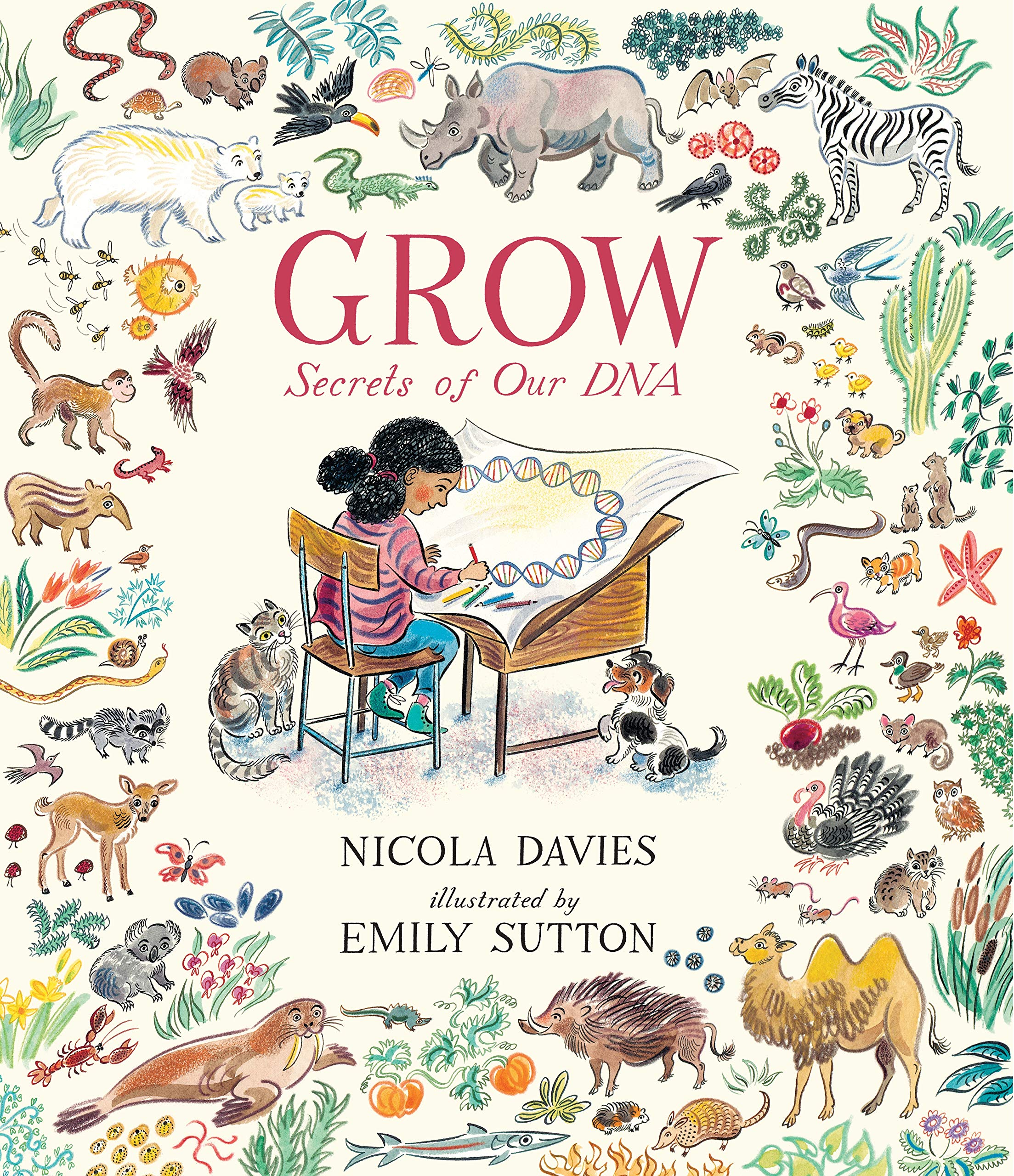 King of the Sky

A powerful and beautifully illustrated story about migration and the meaning of home, from the award-winning team behind The Promise.

A breathtaking picture book by children’s author Nicola Davies, illustrated by Laura Carlin, winner of the Bratislava Illustration Biennale and the Bologna Ragazzi Prize for Illustration.

Starting a new life in a new country, a young boy feels lost and alone – until he meets an old man who keeps racing pigeons. Together they pin their hopes on a race across Europe and the special bird they believe can win it: King of the Sky. Nicola Davies’ beautiful story – an immigrant’s tale with a powerful resonance in our troubled times – is illustrated by an artist who makes the world anew with every picture.

A musical adaptation of King of the Sky has already met with success on the stage, shown two years running at the Hay Festival and due to tour Welsh theatres next spring.

Papa y yo, a veces