Home is not a country
0 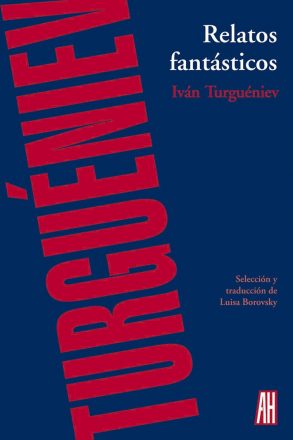 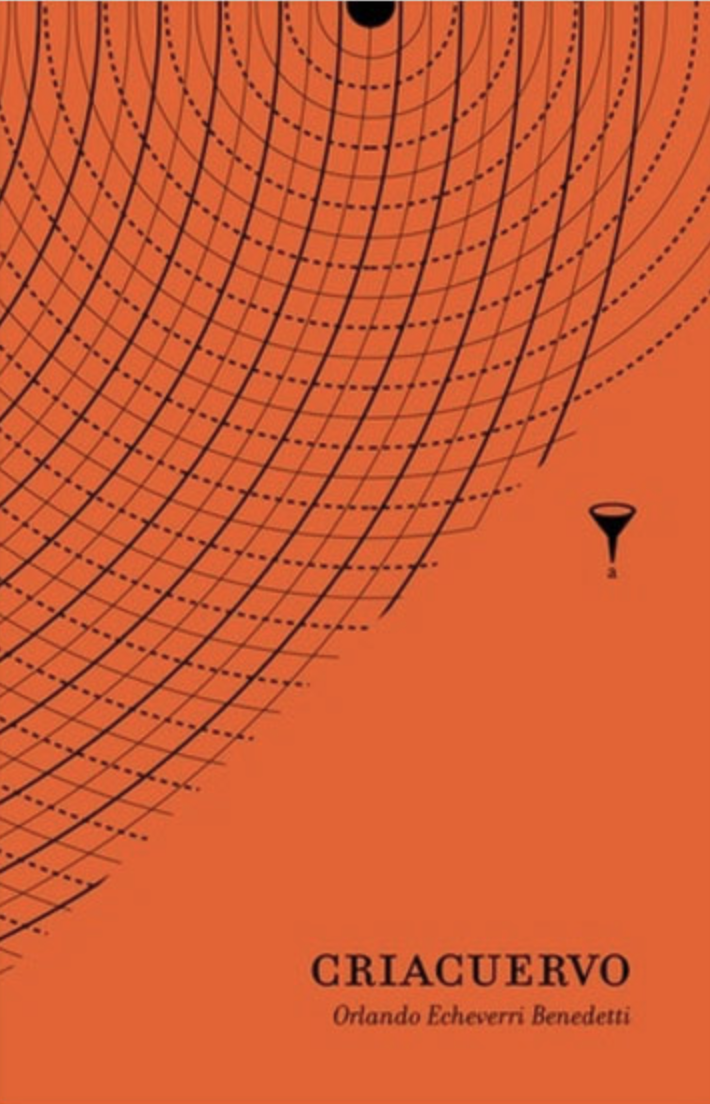 Home is not a country

From the  acclaimed poet featured on Forbes Africa’s “30 Under 30” list, this powerful novel-in-verse captures one girl, caught between cultures, on an unexpected journey tofacethe ephemeral girl she might have been. Woven through with moments of lyrical beauty,thisis a tender meditation on family, belonging, and home.


Nima wishes she were someone else. She doesn’t feel understood by her mother, who grew up in a different land. She doesn’t feel accepted in her suburban town; yet somehow, she isn’t different enough to belong elsewhere. Her best friend, Haitham, is the only person with whom she can truly be herself. Until she can’t, and suddenly her only refuge is gone.

As the ground is pulled out from under her, Nima must grapple with the phantom of a life not chosen—the name her parents meant to give her at birth—Yasmeen. But that other name, that other girl, might be more real than Nima knows.  And the life Nima wishes were someone else’s. . . is one she will need to fight for with a fierceness she never knew she possessed.
LONGLISTED FOR THE NATIONAL BOOK AWARD

The Spectre of Alexander Wolf