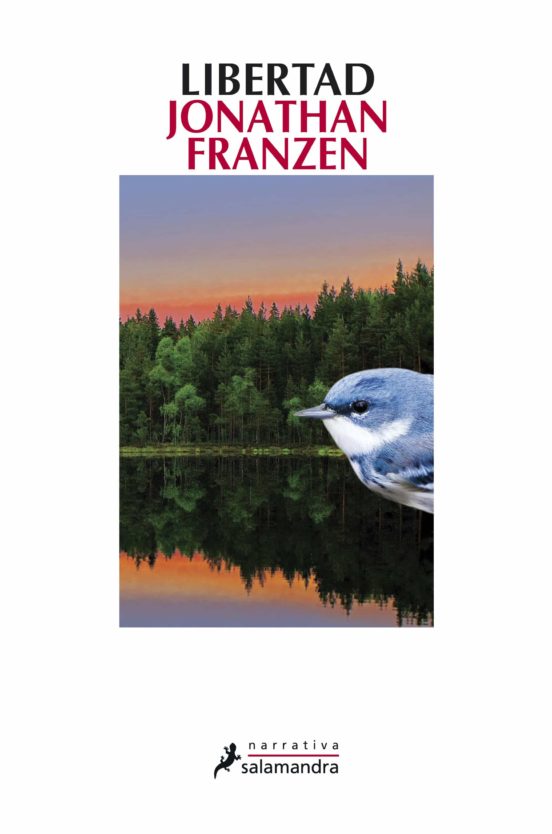 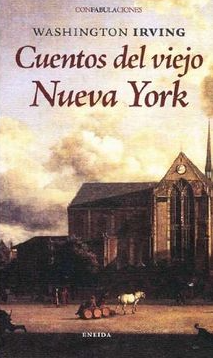 Freedom, by Jonathan Franzen, is a masterly novel of contemporary love and marriage, a brilliant charting of the temptations and burdens of liberty: the thrills of teenage lust, the shaken compromises of middle age, the wages of suburban sprawl, and the heavy weight of empire.

Patty and Walter Berglund were the pioneers of old St. Paul―the gentrifiers, the hands-on parents, the avant garde of the Whole Foods generation. But now, in the new millennium, they have become a mystery. Why has their teenage son moved in with the aggressively Republican family next door? Why has Walter, once an environmental lawyer, taken a job working with Big Coal? Most startling of all, why has Patty, the perfect neighbor, turned into the local Fury?

Patty and Walter Berglund are indelible characters, and their mistakes and joys, as they struggle to learn how to live in an ever more confusing world, have become touchstones of contemporary American reality.

Future Home of the Living God