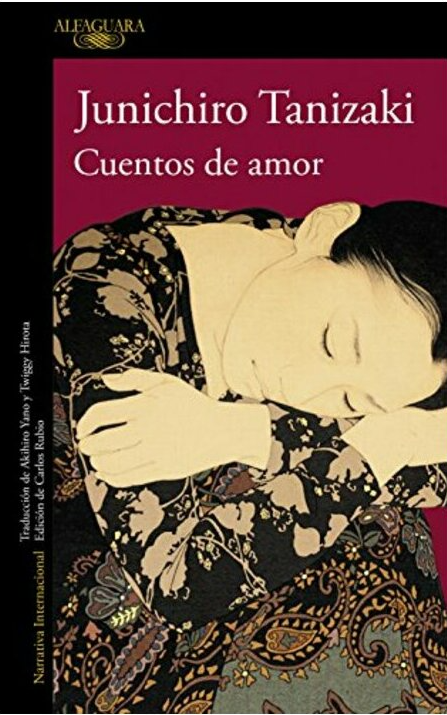 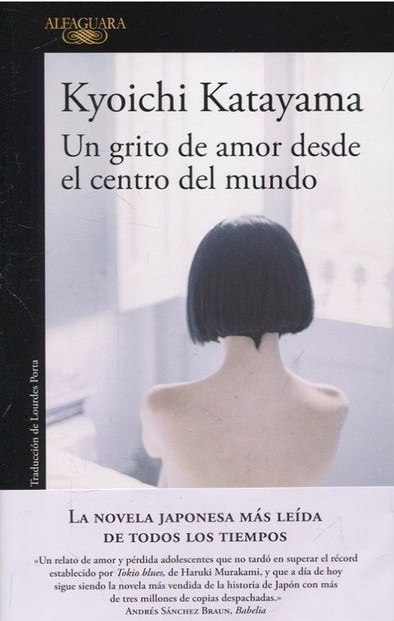 Boris Pasternak s widely acclaimed novel comes gloriously to life in a magnificent new translation by Richard Pevear and Larissa Volokhonsky, the award-winning translators of War and Peace and Anna Karenina, and to whom, The New York Review of Books declared, the English-speaking world is indebted.

First published in Italy in 1957 amid international controversy the novel was banned in the Soviet Union until 1988, and Pasternak declined the Nobel Prize a year later under intense pressure from Soviet authorities Doctor Zhivago is the story of the life and loves of a poet-physician during the turmoil of the Russian Revolution. Taking his family from Moscow to what he hopes will be shelter in the Ural Mountains, Zhivago finds himself instead embroiled in the battle between the Whites and the Reds. Set against this backdrop of cruelty and strife is Zhivago s love for the tender and beautiful Lara: pursued, found, and lost again, Lara is the very embodiment of the pain and chaos of those cataclysmic times.

Stunningly rendered in the spirit of Pasternak s original resurrecting his style, rhythms, voicings, and tone and including an introduction, textual annotations, and a translators note, this edition of Doctor Zhivago is destined to become the definitive English translation of our time.