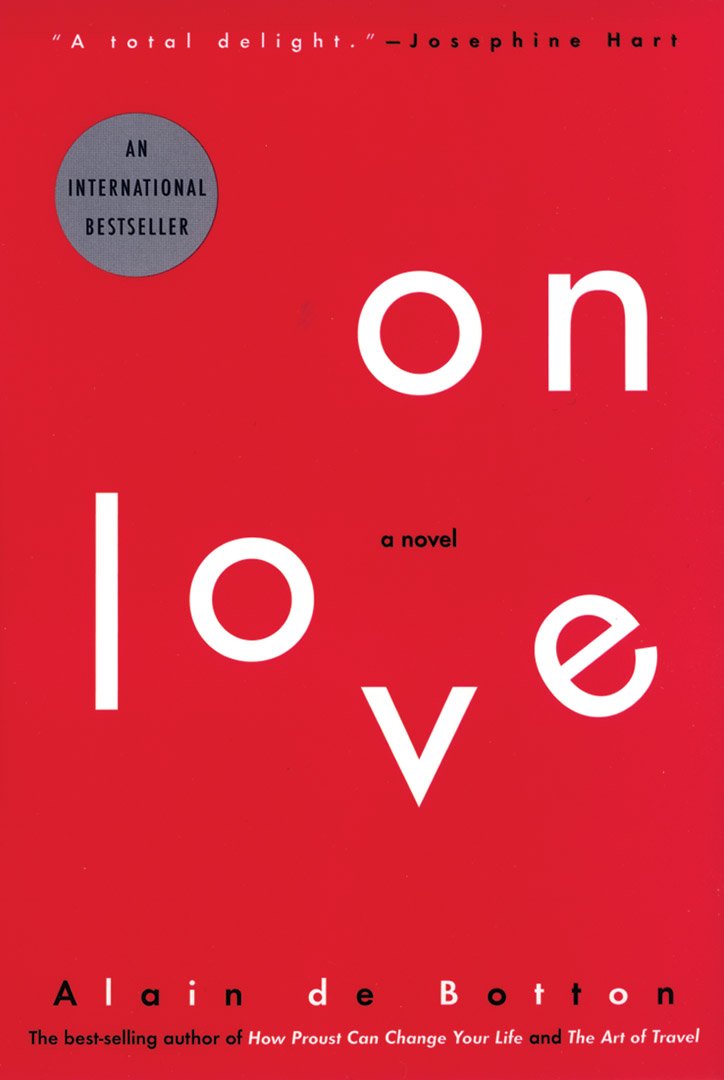 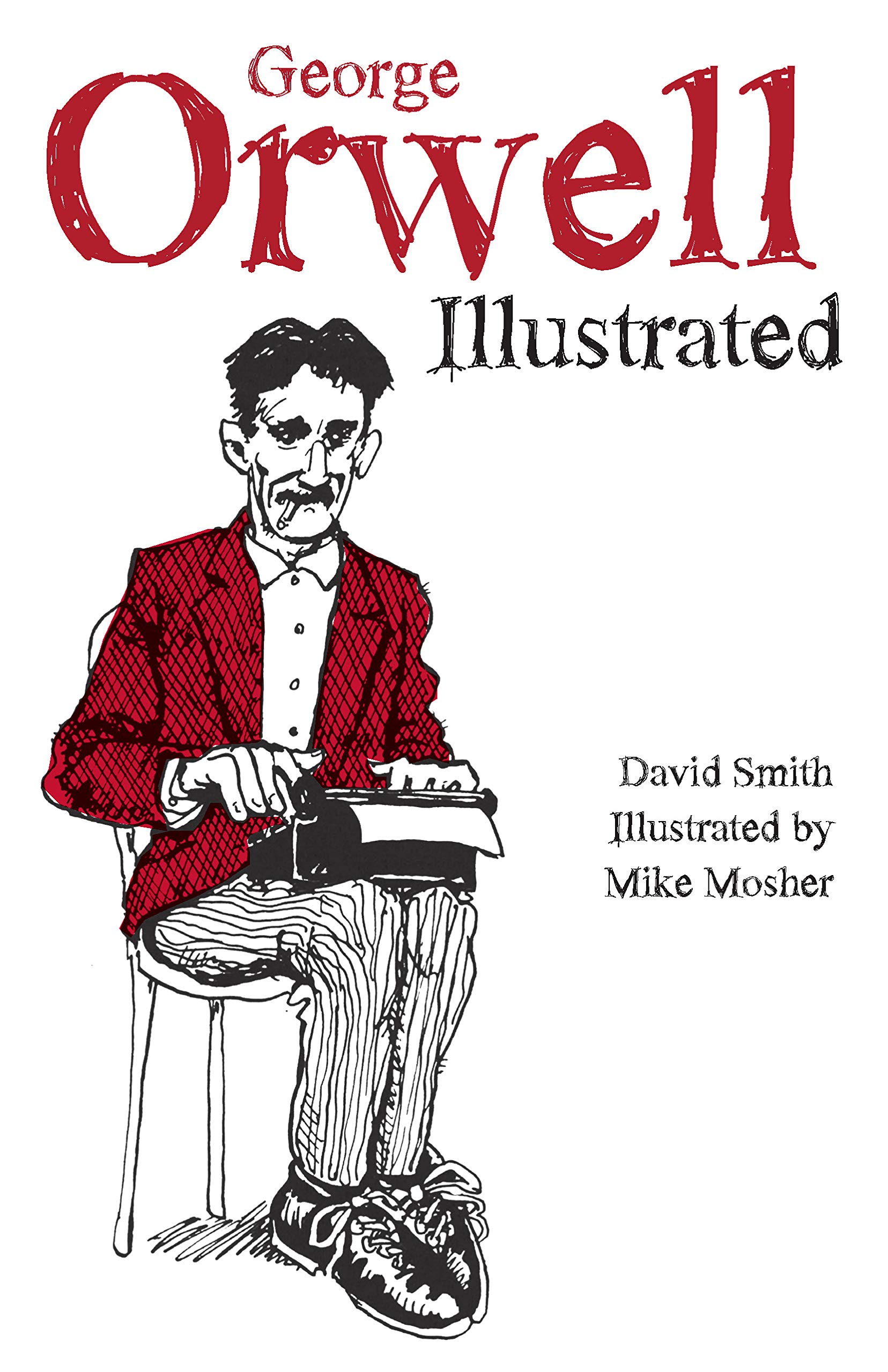 Edward W. Said discusses the importance and centrality of popular resistance in the framework of culture, history, and struggle. He reveals his thoughts on the war on terrorism and the invasion of Afghanistan. On the Israeli-Palestinian conflict, he lays out a compelling vision for a secular, democratic future in the Middle East. He proposes a radical solution that cuts through the current impasse with a promise of reconciliation and peace for both peoples. Prof. Said addresses the origins of Palestinian resistance and the collapse of the so-called peace process that has led to more and more Israeli colonies. He is unsparing in his criticism of Arafat and the PLO. He dissects the role of media propaganda and its golden rolodex of pseudo-experts in shaping public opinion.

The Heroine with 1001 Faces

Dear Ijeawle, or a feminist manifesto in fifteen suggestions