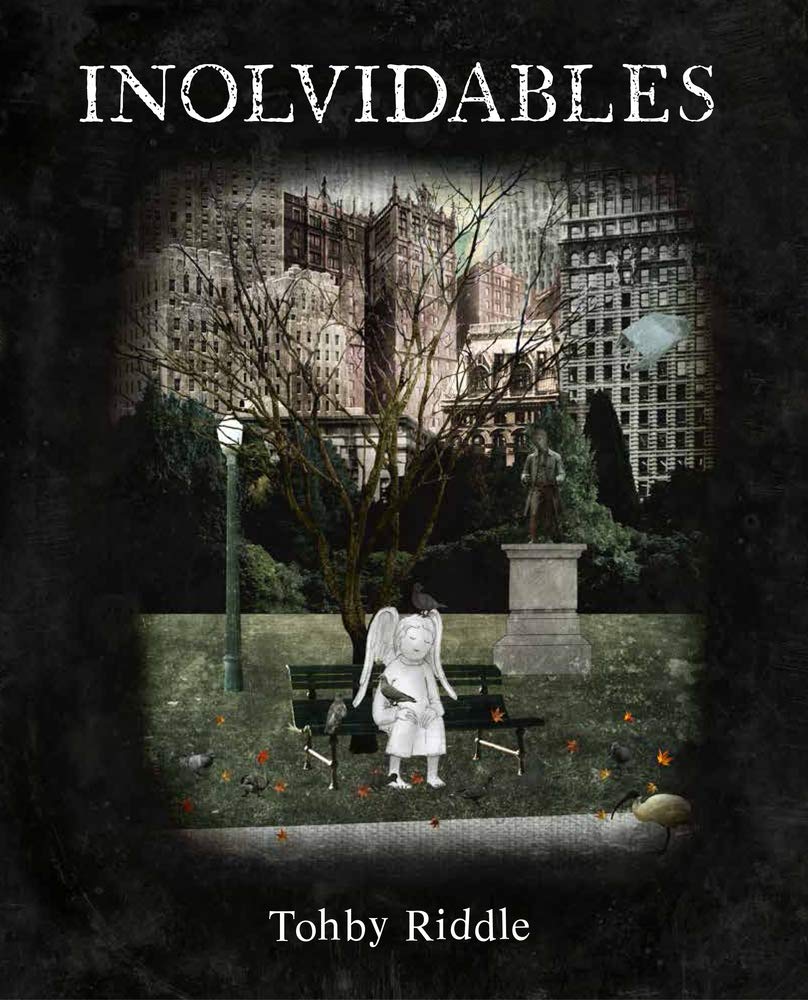 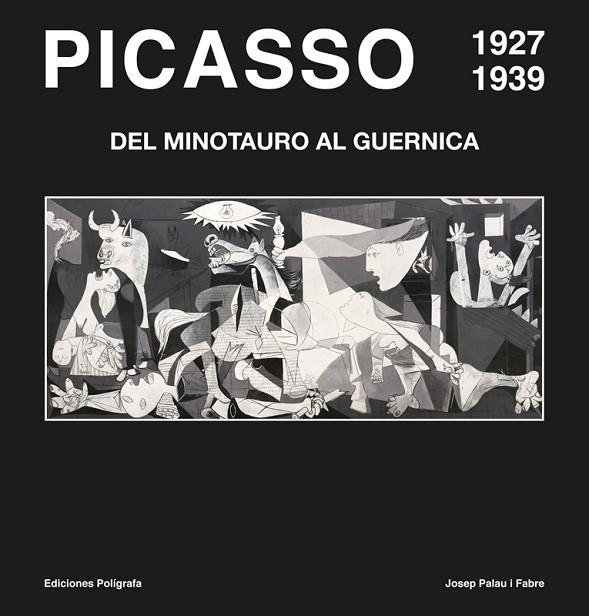 Perennial favorites on red carpets around the world, Herrera’s gowns are favored by First Ladies (from Jackie Kennedy to Michelle Obama), celebrities (Renee Zellweger, Tina Fey, Penelope Cruz), international royalty, and her own faithful clientele for their refinement, timelessness, glamour, and romance.

This first book on her design career is to be released on the occasion of the house’s thirty-fifth anniversary. The first name in American elegance, Carolina Herrera has distinguished herself in the global fashion world with a style that exudes luxury, femininity, and impeccable taste.  A true empress of style, she has inspired the likes of pop-art icon Andy Warhol and legendary Vogue editor-in-chief Diana Vreeland (who encouraged Herrera to open her fashion house in 1981) with a style that exudes luxury, femininity, and impeccable taste.  The first complete portrait of this influential designer’s career, this monograph is both a celebration of three-and-a-half decades of the house’s work and a look forward. Organized into chapters that highlight signatures of Herrera’s work, the book illustrates the distinctive innovation and caliber of her designs (she is one of the few American designers who still employ couture-trained ateliers team).

The text, by veteran fashion writer J.J. Martin, includes quotes by colleagues and friends, interviews, and behind-the-scenes reporting. In addition to archival images, the lavish visual materials include new photography of Herrera’s work from her 1981 debut to the present. Art directed by Fabien Baron, this book is an exciting look at one of the leading figures in American fashion.