British Museum: A History of the World in 25 Cities
0 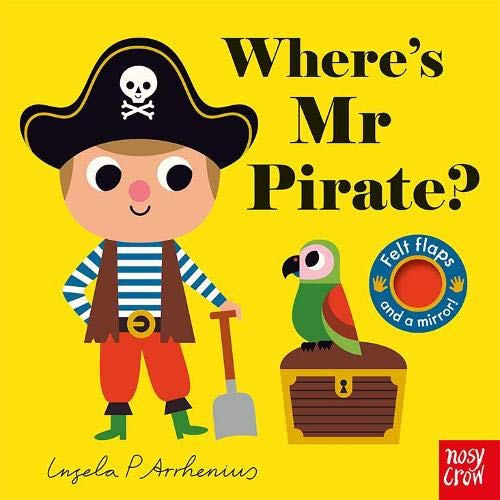 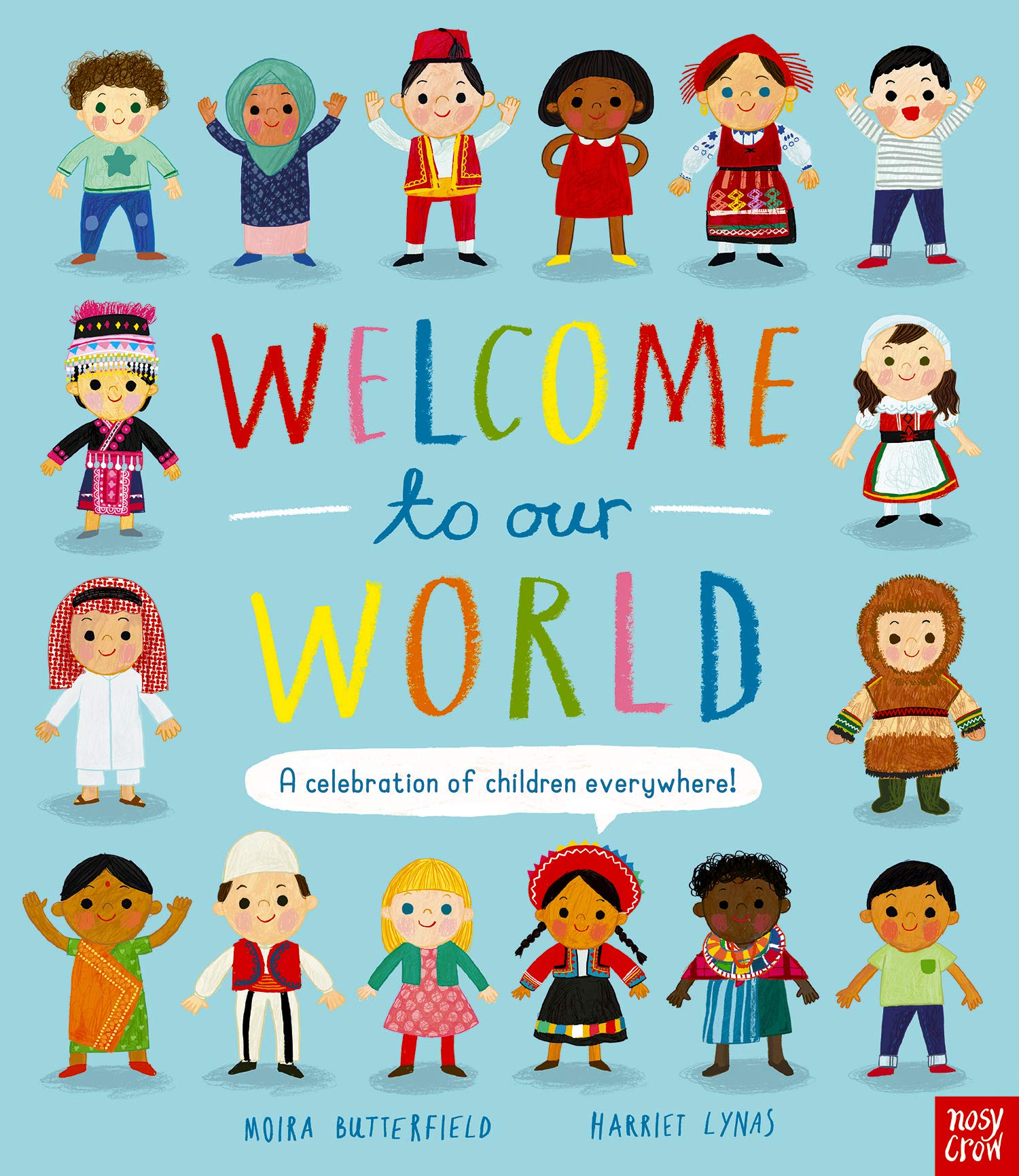 British Museum: A History of the World in 25 Cities

A stunningly illustrated book of extraordinary city maps, telling the story of human civilization throughout history.

A gorgeous, large-format gift hardback with a stunning neon cover, A History of the World in 25 Cities features 25 beautifully illustrated city maps from all over the world, from ancient history to the present day.

Co-authored by award-winning children’s authors Tracey Turner and Andrew Donkin in consultation with specialist curators at the British Museum, readers can visit cities from every continent on Earth, from the walled city of Jericho built over 10,000 years ago, to the modern-day metropolis of Tokyo, the most densely populated city in the world today.

Featuring vibrant, beautifully detailed artwork from Libby VanderPloeg, each carefully researched map takes readers on a city tour at a unique moment in time – from exploring Athens in ancient Greece during the birth of democracy, to walking the beautiful lamplit streets of medieval Benin, deep in the West African rainforest. Readers can even visit China’s long-lost capital city of Xianyang – a city for which no original map exists, which was painstakingly recreated with support from the British Museum‘s team fantastic team of experts.

Each map is followed by two gorgeously illustrated pages of fascinating information about what life was (or is like) like for the inhabitants of each city at the time, including a bite-sized look at each city in numbers. Packed with countless facts for curious readers to return to again and again, this is a perfect gift for children who want to explore history from around the world.

One Gorilla: A Counting Book

Season of the Witch: A Spellbinding History of Witches and Other Magical Folk