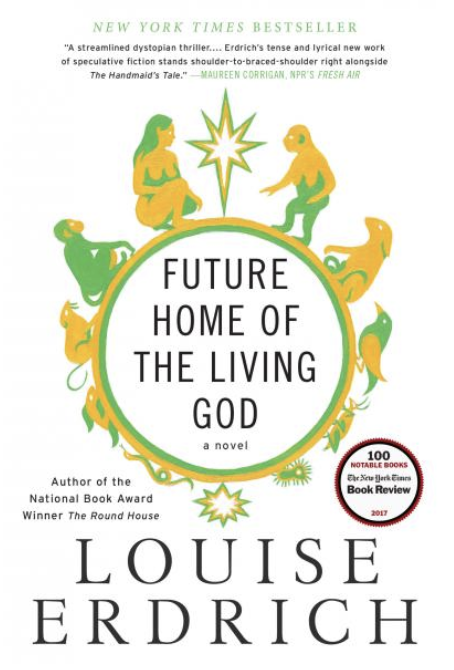 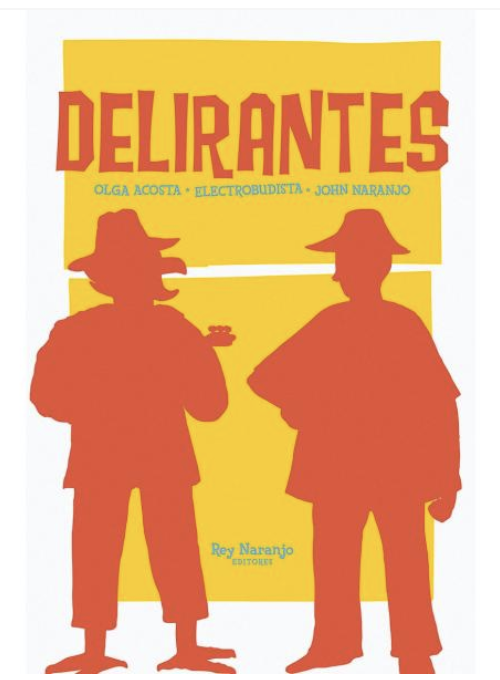 Becoming Barbra presents a never-before-seen look at a star in the making by an award-winning photographer with full access.

From the humble beginnings of Barbra Streisand’s career in 1963 to full-fledged stardom in 1966, renowned Life magazine photographer Bill Eppridge had full access to the young singer. He photographed Streisand shopping in a thrift shop; trying on outfits in her apartment; and there’s an appearance on the The Tonight Show with Johnny Carson—then live from New York. Eppridge documented Streisand meeting with producer David Merrick, who wanted her for the starring role in Broadway’s Funny Girl, which catapulted her to celebrity status.By the time Eppridge caught up with Streisand in 1966, she was a star in full orbit. Funny Girl had just wrapped, CBS had signed her to star in three television specials, five of her albums had gone gold and one platinum, and she had received three Grammys and an Emmy. Eppridge photographed Streisand throughout her CBS rehearsals and recording sessions, then went to Paris where he covered her at fashion shows with Marlene Dietrich and Coco Chanel, and captured a Richard Avedon shoot of her for French Vogue.Eppridge’s photographs are vivid, candid, and a truly intriguing and unprecedented look at the beginnings of Streisand’s career—an intimate photo album by a master photographer of one of the most talented performers of our time.

The Strange Birds of Flannery O’Connor

The invention of nature