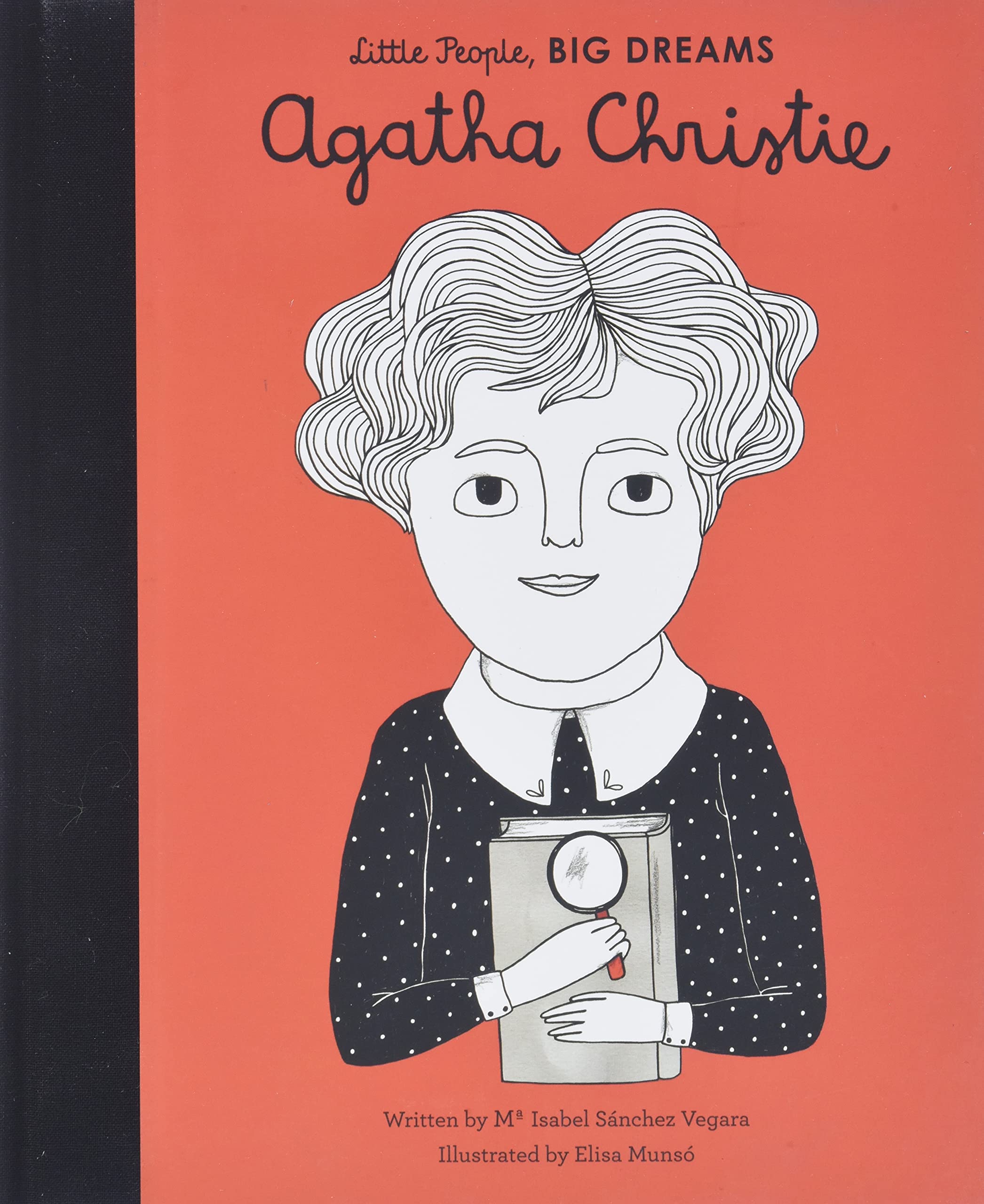 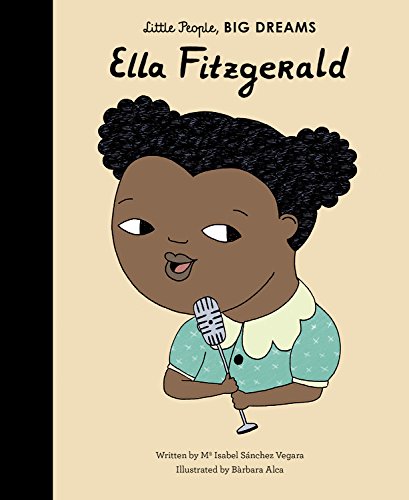 In this book from the critically acclaimed Little People, BIG DREAMS series, discover the life of Anne Frank, the writer whose diary captured the hearts of the public.

Anne Frank was born in Germany to a loving family. But when World War II broke out, Anne and her family had to hide in a secret annex in Amsterdam. Here, Anne wrote her famous diary, describing her belief in people’s goodness and her hopes for peace. After the war, her diary captured the hearts of the public and she became one of the most important diarists of the 20th century. This moving book features stylish and quirky illustrations and extra facts at the back, including a biographical timeline with historical photos and a detailed profile of Anne’s life.

Little People, BIG DREAMS is a best-selling series of books and educational games that explore the lives of outstanding people, from designers and artists to scientists and activists. All of them achieved incredible things, yet each began life as a child with a dream. This empowering series offers inspiring messages to children of all ages.

The Strange Birds of Flannery O’Connor