A MOST WANTED MAN
0 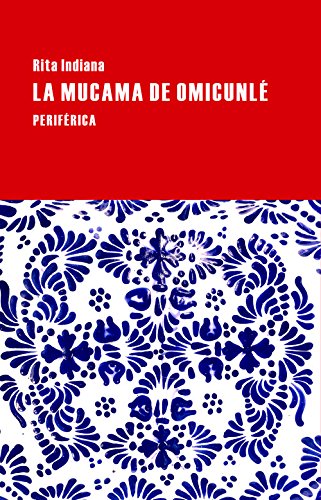 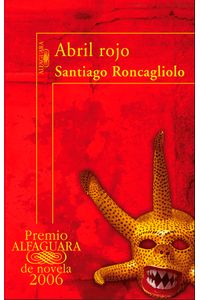 A MOST WANTED MAN

From the  a literary master comes a fiercely compelling and current novel set in Hamburg that plays to all of Le Carré’s trademark strengths— Germany, rival intelligence operations, and sympathetic protagonists who discover a taste for moral integrity.

A half-starved young Russian man in a long black overcoat is smuggled  into  Hamburg  at  dead  of night.  He  has  an  improbable amount  of  cash  secreted  in  a purse  round  his  neck.  He  is a devout Muslim. Or is he? He says his name is Issa.

Annabel, an idealistic young German civil rights lawyer, determines to save Issa from deportation. Soon her client’s survival becomes more important to her than her own career—or safety.  In pursuit of Issa’s mysterious past, she confronts the incongruous Tommy Brue, the sixty- year-old scion of Brue Frères, a failing British bank based in Hamburg.

Annabel, Issa, and Brue form an unlikely alliance—and a triangle of impossible loves is born.  Meanwhile, scenting a sure kill in the so-called War on Terror, the spies of three nations converge upon the innocents.

Poignant, compassionate, peopled  with  characters the reader never wants to let go, A Most Wanted Man is alive with humor, yet prickles with tension until the last heart-stopping page. It is a work of deep humanity and uncommon relevance to our times.