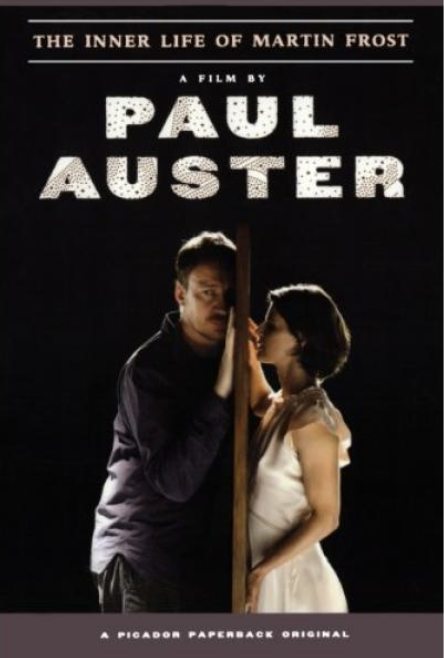 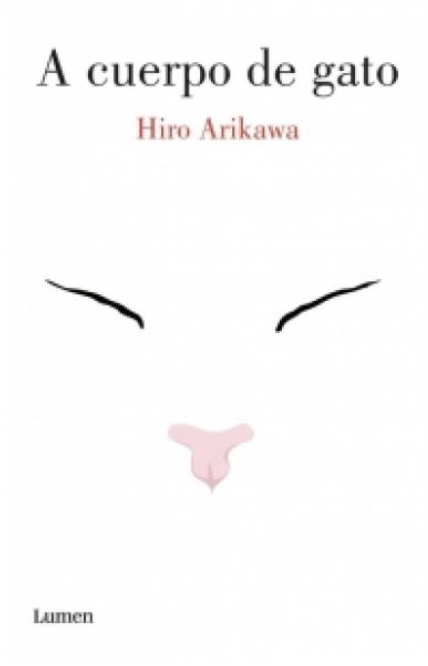 Shortlisted for the Man Booker Prize

Named a Best Book of the Year by The Washington Post, The New York Times Book Review, NPR, The Globe and Mail, Kirkus Reviews, Huffington Post, and The Spectator UK.

Paul Auster’s greatest, most heartbreaking and satisfying novel―a sweeping and surprising story of birthright and possibility, of love and of life itself. Nearly two weeks early, on March 3, 1947, in the maternity ward of Beth Israel Hospital in Newark, New Jersey, Archibald Isaac Ferguson, the one and only child of Rose and Stanley Ferguson, is born. From that single beginning, Ferguson’s life will take four simultaneous and independent fictional paths. Four identical Fergusons made of the same DNA, four boys who are the same boy, go on to lead four parallel and entirely different lives. Family fortunes diverge. Athletic skills and sex lives and friendships and intellectual passions contrast. Each Ferguson falls under the spell of the magnificent Amy Schneiderman, yet each Amy and each Ferguson have a relationship like no other. Meanwhile, readers will take in each Ferguson’s pleasures and ache from each Ferguson’s pains, as the mortal plot of each Ferguson’s life rushes on. As inventive and dexterously constructed as anything Paul Auster has ever written, yet with a passion for realism and a great tenderness and fierce attachment to history and to life itself that readers have never seen from Auster before. 4 3 2 1 is a marvelous and unforgettably affecting tour de force.